The 2021 Tribeca Film Festival will take place online and in person June 9 to 20. Of the 66 feature films in this year’s festival, nine touch on science or technology themes. These include the Sloan-supported documentary THE FATHER OF THE CYBORGS. See below for this year’s science and technology-related films, with descriptions quoted from the festival programmers.

ASCENSION (ASCENSION 登楼叹), directed by Jessica Kingdon. The absorbingly cinematic ASCENSION explores the pursuit of the “Chinese Dream.” Driven by mesmerizing—and sometimes humorous—imagery, this observational documentary presents a contemporary vision of China that prioritizes productivity and innovation above all. 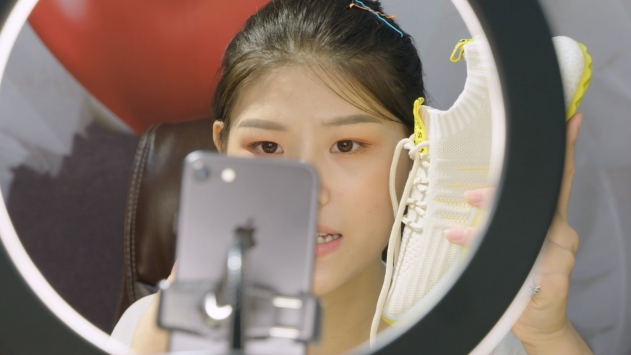 ROARING 20'S (ANNÉES 20), directed by Elisabeth Vogler, written by François Mark, Elisabeth Vogler, Noémie Schmidt, Joris Avodo. In a single unbroken shot, Roaring 20's gives viewers the chance not only to travel to Paris, but to live a day in the life there during the COVID-19 pandemic. Audiences can experience first hand both the universality of life in 2020, as well as the specificity and beauty of a summer day in the French capital. 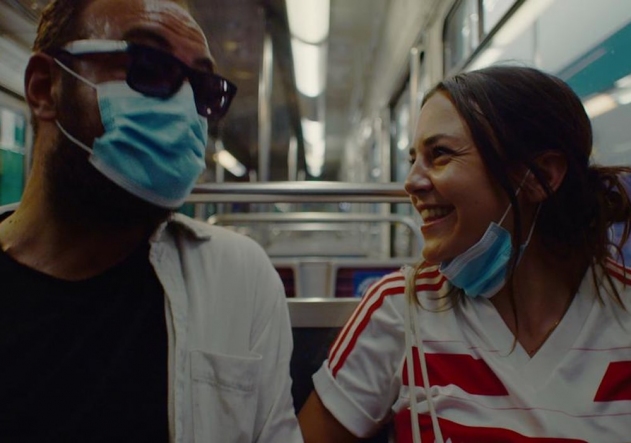 FALSE POSITIVE, directed by John Lee, written by John Lee & Ilana Glazer. After fertility struggles, a couple seem to have found their savior in a celebrated reproductive specialist. But as hope transforms to happiness, the now-expectant mother is thrown into a spiral of suspicion, threatening her grasp on reality.

as of yet, directed by Chanel James, Taylor Garron, written by Taylor Garron. Told entirely through video calls and digital diaries, Naomi (Taylor Garron who also wrote and co-directs) navigates a problematic roommate and a burgeoning romance all while locked down during the Coronavirus pandemic.

THE FATHER OF THE CYBORGS, directed and written by David Burke. Produced by David Burke, Sean O'Cualain. (Ireland) - World Premiere, Feature Documentary. Dr. Kennedy made headlines for implanting electrodes in the brain of a paralyzed man then teaching the patient to control a computer. After much controversy he later began experimenting on himself.

EXPLANT, directed by Jeremy Simmons. Over the past six decades, thousands of women across the globe have become sick with an amalgam of mysterious and severe autoimmune disease symptoms. The common denominator in many of their cases? Breast implants. 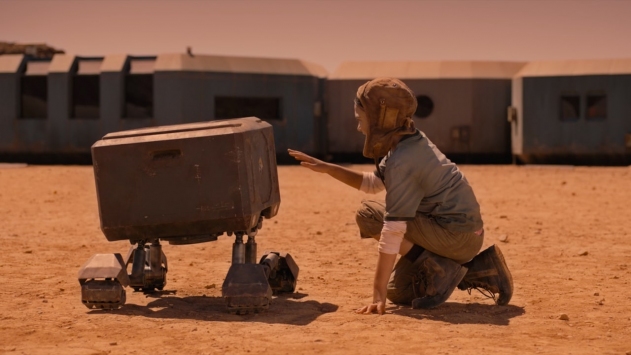 SETTLERS, written and directed by Wyatt Rockefeller. In this compelling sci-fi thriller set on a desolate Mars homestead, young Remmy finds herself the prisoner of a mysterious and murderous stranger. Escape seems impossible, but an unlikely friendship might prove her deliverance.