Here is a selection of creative takes on the world of science and film for the month of June:

ANIARA
The new Swedish science-fiction film ANIARA is an epic story of life after Earth’s destruction, adapted from Nobel Laureate Harry Martinson’s 1956 poem of the same name. The film premiered at the 2018 Toronto International Film Festival and is now in theaters.

NON-FICTION
Directed by Olivier Assayas (PERSONAL SHOPPER), NON-FICTION is a comedy set in the contemporary publishing world in Paris. Juliette Binoche, Guillaume Canet, Nora Hamzawi, and Vincent Macaigne star. The film premiered at the 2018 Venice Film Festival and is now in theaters.

RED JOAN
Trevor Nunn’s historical thriller RED JOAN stars Judi Dench as a retired physicist with a secret past. She plays a fictionalized version of Melita Norwood, who passed information about British atomic bomb research to the Soviet Union during World War II. We interviewed Stanford University Professor of International History David Holloway about the film.

HIGH LIFE
French director Claire Denis's (BEAU TRAVAIL) English-language debut HIGH LIFE stars Robert Pattinson as a convicted felon manning a government space mission to investigate the energy of black holes. As research for the film, Denis went together with members of the cast and crew to the European Space Agency's Astronaut Centre; we interviewed the spaceflight expert who worked with the film team. HIGH LIFE is now in theaters and will be available on VOD on June 11. 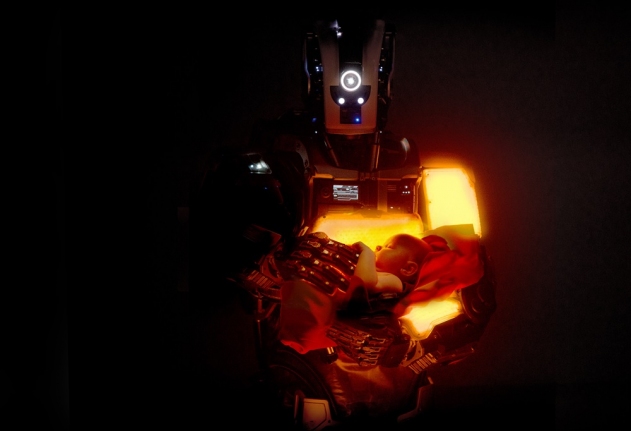 I AM MOTHER
The new science fiction thriller I AM MOTHER is set in a post-apocalyptic world where the future of the human race is dependent on a girl raised by a robot. Directed by Grant Sputore, the film made its world premiere at the 2019 Sundance Film Festival. It stars Hilary Swank, Clara Rugaard, and Luke Hawker, and Rose Byrne. The film premieres on Netflix on June 7.

TO DUST
The dark comedy TO DUST stars Matthew Broderick and Géza Röhrig as an unlikely pair of opposites on an emotionally urgent quest to understand the biology of decomposition. Written and directed by Shawn Snyder, TO DUST was supported by the Alfred P. Sloan Foundation through its partnership with NYU, the Tribeca Film Institute, and Film Independent. Science on Screen at the Museum of the Moving Image presented a preview screening of the film earlier this year. TO DUST is now on VOD platforms.

CHERNOBYL on HBO
The five-part HBO miniseries CHERNOBYL dramatizes the catastrophic nuclear accident at the Chernobyl nuclear plant in the USSR in 1986. The series stars Jared Harris, Stellan Skarsgård, and Emily Watson. 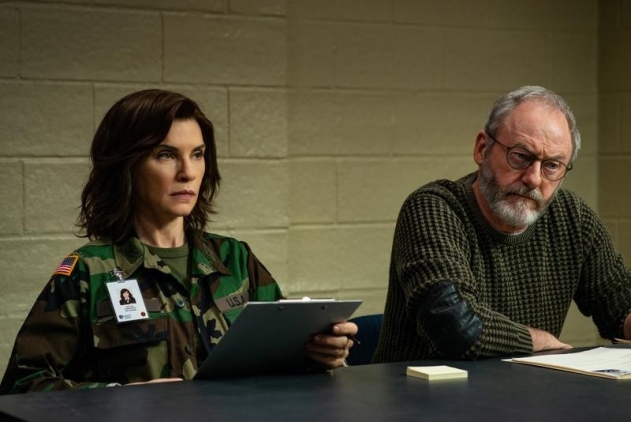 THE HOT ZONE on NATIONAL GEOGRAPHIC
The new six-part National Geographic scripted series THE HOT ZONE is about the Ebola virus’ arrival in the United States in the late 1980s. It is based on the best-selling 1999 book of the same name, by Richard Preston, which was supported by the Alfred P. Sloan Foundation. The series stars Julianna Margulies, Noah Emmerich, Topher Grace, and Liam Cunningham. It is available to stream on National Geographic online.

THE EXPANSE on AMAZON
The series THE EXPANSE, based on novels of the same name by James Corey, is set in the future when parts of the solar system have been colonized by humans. The first three seasons were produced by Syfy, and season four, which will premiere this year, is produced by Amazon Prime. Theoretical astrophysicist Dr. Katie Mack wrote about THE EXPANSE for Sloan Science & Film, calling it "one of the best science fiction offerings on television.” 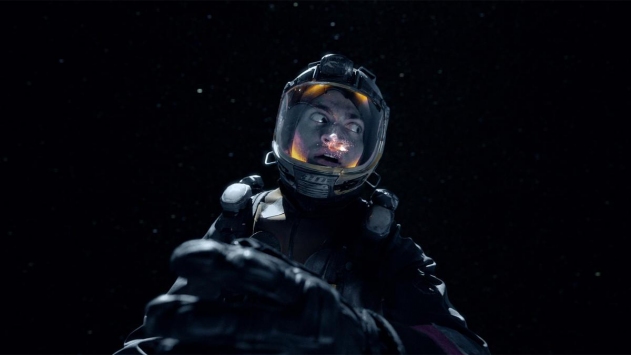