Science on Screen: WILD LIVES at Museum of the Moving Image
The bizarre scenario that can result from people cohabiting with animals is on view in two documentaries that will be presented by Science on Screen at the Museum of the Moving Image on Sunday, April 28 at 2pm. In 1931, Henry Cushier Raven, the American Museum of Natural History's Curator of Human and Comparative Anatomy, returned from West Africa to his home in Long Island with a baby chimpanzee named Meshie. Raven shot a home movie-style documentary of Meshie living, playing with, and taking care of his young kids Harry, Jane, and Mary. A restored print of MESHIE, CHILD OF A CHIMPANZEE will be paired with Phillip Warnell's award-winning film MING OF HARLEM, about a tiger and alligator found in 2003 to have been living in a public housing complex in Harlem with a man named Antoine Yates. This screening will be followed by a conversation between Warnell and CUNY professor Dr. Diana Reiss, and includes a special appearance by Harry Raven, who grew up with Meshie the chimpanzee.

TO DUST
The dark comedy TO DUST, starring Matthew Broderick and Géza Röhrig follows Shmuel, a Hasidic cantor distraught by his late wife's death who finds himself obsessing over the state of her body six feet underground. (Judaism teaches that the soul cannot rest until the body turns to dust.) Seeking answers, he develops a clandestine partnership with Albert, a community college biology professor. The two embark on an increasingly literal undertaking. The film was supported by the Alfred P. Sloan Foundation through its partnership with NYU, the Tribeca Film Institute, and Film Independent. Our Science on Screen presentation of the film, with a conversation between the director, star, and a microbiologist is available to view online. TO DUST is now in theaters. 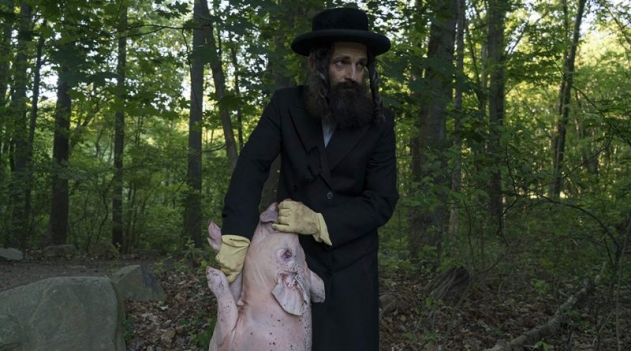 APOLLO 11
APOLLO 11, directed by Todd Douglas Miller, is an archival reconstruction—both audio and visual—of Neil Armstrong and Buzz Aldrin’s landmark trip to the moon in 1969. The film is now in theaters.

HIGH LIFE
French director Claire Denis's (BEAU TRAVAIL) English-language debut HIGH LIFE stars Robert Pattinson as a convicted felon manning a government space mission to investigate the energy of black holes. As research for the film, Denis went together with members of the cast and crew to the European Space Agency's Astronaut Centre; we interviewed the spaceflight expert who worked with the film team. HIGH LIFE premiered at the New York Film Festival and is being released in April by A24. 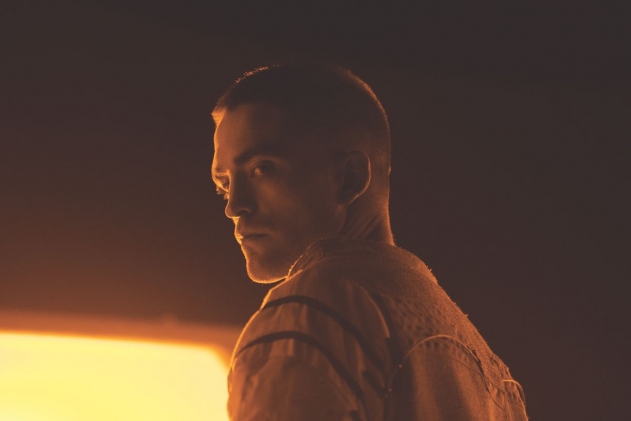 ONE MAN DIES A MILLION TIMES
Set in the future, Jessica Oreck’s ONE MAN DIES A MILLION TIMES centers on two geneticists working at a seed bank in Russia as their city is besieged. It is based on the true story of what happened at the Vavilov Seed Bank during the Siege of Leningrad. The film was supported by the Tribeca Film Institute-Sloan Filmmaker Fund. It made its world premiere at SXSW and is continuing to play at festivals.

THE INVENTOR
Alex Gibney’s new documentary THE INVENTOR: OUT FOR BLOOD IN SILICON VALLEY is about Elizabeth Holmes, the founder of Theranos, and the massive fraud that the company perpetrated. THE INVENTOR is streaming on HBO.

TIGERLAND
Academy Award-winning director Ross Kauffman’s (BORN INTO BROTHELS) new documentary TIGERLAND follows two people trying to save tigers from extinction. The film premiered at Sundance and was released on Discovery on March 30. We interviewed Kauffman about the film.

SEALAB
Now available to watch on PBS’ American Experience, the Sloan-supported documentary SEALAB is about a 1969 Navy mission to explore the possibilities for living in and studying underwater.

THE EXPANSE on Amazon
THE EXPANSE is a science-fiction series, based on novels of the same name by James Corey, set in the future when parts of the solar system have been colonized by humans. The first three seasons were produced by Syfy, and season four, which will premiere this year, is produced by Amazon Prime. Theoretical astrophysicist Dr. Katie Mack wrote about the series, which she calls "one of the best science fiction offerings on television," as part of our "Peer Review" series. 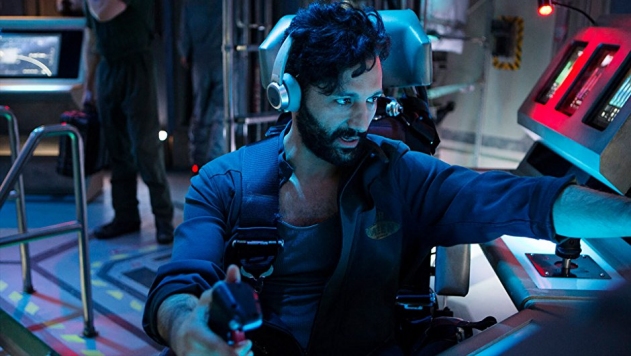 STRANGE ANGEL on CBS
The CBS All Access series STRANGE ANGEL is about the birth of American rocket science in 1930s Los Angeles. It is based on a biography of the same name by George Pendle. Jack Reynor (DETROIT), Bella Heathcote (THE MAN IN THE HIGH CASTLE), and Rupert Friend (HOMELAND) star. The series has been renewed for a second season which will premiere this year. We spoke with the series' creator Mark Heyman.

VALLEY OF THE BOOM on NATIONAL GEOGRAPHIC
VALLEY OF THE BOOM is a six-part docu-drama series from National Geographic about the founding of Silicon Valley companies such as Netscape in the 1990s. It stars Bradley Whitford (GET OUT) and Steve Zahn (DALLAS BUYERS CLUB), and features interviews with Jim Clark (Netscape) and Arianna Huffington (The Huffington Post).

TRIBECA FILM FESTIVAL
The 18th Tribeca Film Festival will run April 24 through May 5 at various locations in Manhattan. This year’s festival features a number of science-related films, including the documentary I AM HUMAN, and the TV series CHERNOBYL and THE HOT ZONE. We will be covering the Festival. 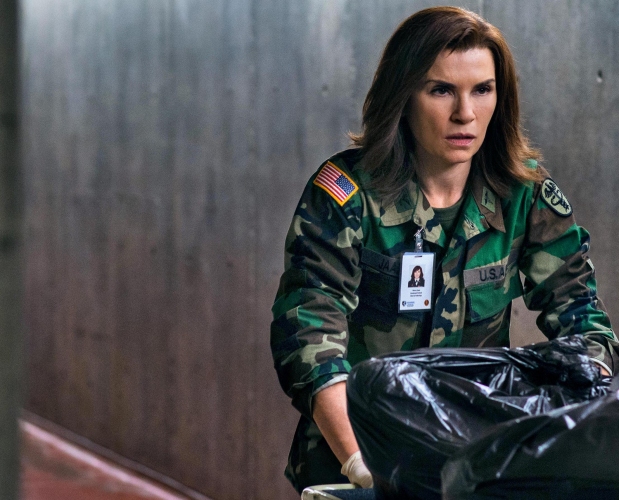 THE BODY ELECTRIC at the WALKER ART CENTER
“The Body Electric,” a new exhibition at the Walker Art Center in Minneapolis, presents artwork made over the past fifty years that uses technology to explore identity, the body, and social dynamics. Artists in the exhibition include Nam June Paik, Marianna Simnett, Pierre Huyghe, and Lynn Hershman Leeson. It is curated by Pavel Pyś and Jadine Collingwood, and is on view through July 21.

CHIMPANZEE at HERE
The new puppet play CHIMPANZEE, created by Nick Lehane, is a one-animal show starring a nameless chimpanzee in solitary confinement in a biomedical facility. It made its world premiere at HERE on March 7, and will resume performances on April 16 and run through May 5.