Here is a selection of creative takes on the world of science and film for the month of February:

THE SPLIT
M. Night Shyamalan’s horror film THE SPLIT is about a man with multiple personality disorder who kidnaps three girls. James McAvoy plays the main character, and enacts his 24 personalities. The film is in wide release with Universal Studios.

HIDDEN FIGURES
HIDDEN FIGURES–directed by Theodore Melfi and starring Taraji P. Henson, Janelle Monáe, and Octavia Spencer–is based on the true story of the African American female mathematicians who computed trajectories for the first astronauts to orbit the earth. The film is adapted from Margot Lee Shetterly’s book of the same name; the book and film received support from the Sloan Foundation. The film is nominated for three Academy Awards including Best Picture, and is now in wide release with FOX. For more, read Science & Film’s interview with NASA’s chief historian.

A CURE FOR WELLNESS
Gore Verbinski’s thriller A CURE FOR WELLNESS takes place at a sanitarium in the Swiss Alps which uses hydrotherapy on its patients. However, there is something in the water. The film stars Dane DeHaan, Jason Isaacs, and Adrian Schiller; it will be released by Twentieth Century Fox on February 17.

MERCY STREET on Amazon and PBS
MERCY STREET is set during the Civil War when new medical technologies such as the ambulance were invented. Now in its second season, the hour-long program airs on PBS every Sunday at 8pm EST. Amazon has an exclusive deal with PBS to stream all episodes for Prime members. The Sloan Foundation provided support for the series. For more, read Science & Film's interview with medical advisor Stanley Burns. 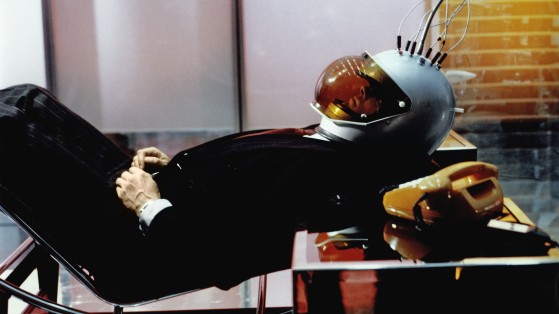 Lynn Hershman Leeson at Bridget Donahue Gallery
Lynn Hershman Leeson: Remote Controls is a solo show of the work of San Francisco-based multimedia artist and filmmaker Lynn Hershman Leeson. Since the 1960s, her work has focused on the relationship of the body and technology. Museum of the Moving Image screened Leeson’s feature film TEKNOLUST as part of its Science on Screen series. For more, read Leeson’s article on Science & Film about her use of technology. The show, which includes video works, drawings, and installation, is up at Bridget Donahue gallery on the Lower East Side through March 19. 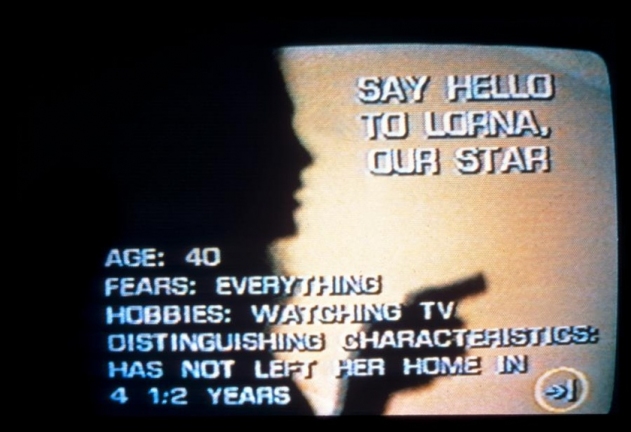 MPA: Red In View at the Whitney Museum
The California-based artist MPA’s multi-part exhibition at the Whitney Museum of American Art is about the colonization of Mars. One of the permutations of the piece is when, from February 9 to 19, the artist resides in a habitat in the Museum which mirrors conditions the first colonizers might experience. The results will be documented for a video piece called “Orbit TV.”