The Toronto International Film Festival has a history of premiering some of the biggest films of Oscar season. Last year included the world premiere of the Sloan-supported films THE MARTIAN and THE MAN WHO KNEW INFINITY. The 2016 festival features 16 scientific or technological-themed films, double that of 2015, which programmed only eight. The films are in the Discovery, Gala and Special Presentations, Documentary, Features, City to City, and Primetime sections of the festival. A selection of these sixteen films is below. 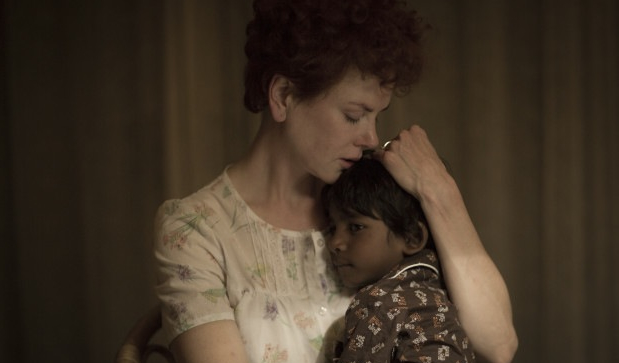 In the Gala Presentations program: DEEPWATER HORIZON is a thriller based on the true story of the Deepwater Horizon BP oil spill, which devastated the Gulf of Mexico in 2010. QUEEN OF KATWE is a biographical feature about a chess prodigy from Uganda who became a world chess champion in 2012. LION stars THE MAN WHO KNEW INFINITY’s Dev Patel as an adopted boy who uses Google Earth to find his biological parents.

In the Special Presentations program: ALL I SEE IS YOU is a drama about a blind woman who suddenly regains her sight and becomes disturbed by what she sees of life; the chief executive of a videogame company is the subject of the thriller ELLE; SALT AND FIRE is a drama set against a strange ecological disaster; VOYAGE OF TIME: LIFE’S JOURNEY depicts the lifecycle of the universe, from the big bang to its theoretical collapse. 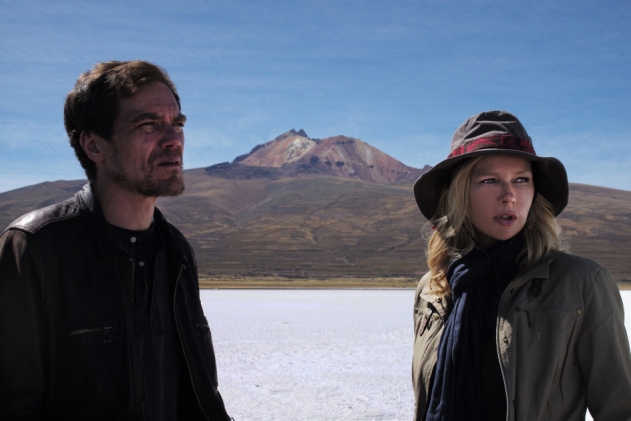 In the Features program: the main character of THE ORNITHOLOGIST is…an ornithologist; MARIE CURIE, THE COURAGE OF KNOWLEDGE is a biopic based on the life of the Nobel-prize winning chemist and physicist who discovered Radium; ZOOLOGY is a satire about a zookeeper who grows a tail. 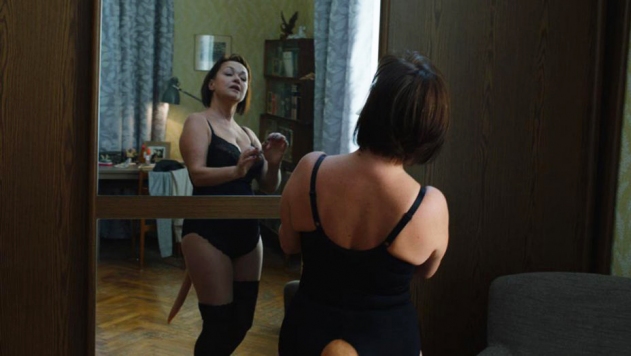 In the Discovery program: an animated story of friendship between man and sea turtle is the center of THE RED TURTLE.

In the Documentaries program: GRINGO: THE DANGEROUS LIFE OF JOHN MCAFEE is about the computer programmer and millionaire who tried to run for President in the 2016 election; CITIZEN JANE: BATTLE FOR THE CITY is about Jane Jacobs, who wrote presciently about many issues of urbanization.

In the Primetime section: two episodes of the anticipated third season of Charlie Booker’s brilliant series BLACK MIRROR, which is about the effects of technology on society in dystopian worlds.

The 2016 Toronto International Film Festival will take place September 8–18. Stay tuned for more about these films from Science & Film. Museum of the Moving Image curators David Schwartz and Eric Hynes will be scouting for films to premiere at the Museum in the coming year.