Here is a selection for the month of June of creative takes on the world of science and film:

WORLD SCIENCE FESTIVAL
The World Science Festival is an annual showcase of science through public events around New York City, which this year includes two events specific to the Sloan Foundation’s Public Understanding Program. The Museum of the Moving Image and Science & Film are presenting a live program of the popular CUNY TV series SCIENCE GOES TO THE MOVIES on June 2 at 7:30pm. Neuroscientist Heather Berlin and journalist Faith Salie will discuss the morality of using semi-autonomous drones showing clips from films such as Gavin Hood’s EYE IN THE SKY and Andrew Niccol’s GOOD KILL. The other Sloan-supported event, “Science on Stage and Screen,” will include writers in a discussion about the dramatization of science. 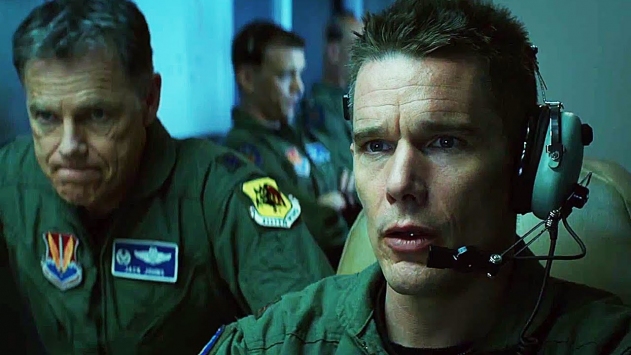 BROOKLYN FILM FESTIVAL
The 19th Annual Brooklyn Film Festival features a number of scientifically themed films in its lineup; these include the world premiere of BAD VEGAN AND THE TELEPORTATION MACHINE by Anton Goenechea and the New York premiere of REMITTENCE by Patrick Daly and Joel Fendelman. A main character in BAD VEGAN is a physicist. REMITTENCE director Patrick Daly is an anthropologist and the film studies a Singaporean community in depth. The Festival runs June 3 to 12.

LA FILM FESTIVAL
The Sloan-supported feature film SENSITIVITY TRAINING, written, directed, and produced by Melissa Finell, makes its premiere at the LA Film Festival. The comedy is about microbiologist forced to go into sensitivity training with a social worker. The Festival runs June 1 to 9.

UNLOCKING THE CAGE
D.A. Pennebaker and Chris Hegedus’s new documentary UNLOCKING THE CAGE examines intelligence in animals such as apes, elephants, and dolphins, and questions whether they should be granted ‘personhood.’ The film premiered at New York’s Film Forum and will open at the Sloan-supported Coolidge Corner Theatre on June 24. Check back on Science & Film for a piece by animal behaviorist Jonathan Balcombe on the issue of ‘personhood’ as presented in the film.

MISSION TO MARS
Directed by Brian De Palma, MISSION TO MARS (2000) is a feature film which takes place in 2020 about an American astronaut in charge of a rescue mission. The film stars Tim Robbins. The Metrograph Theatre will screen the film on June 21 in 35mm as part of a series they are doing on De Palma. 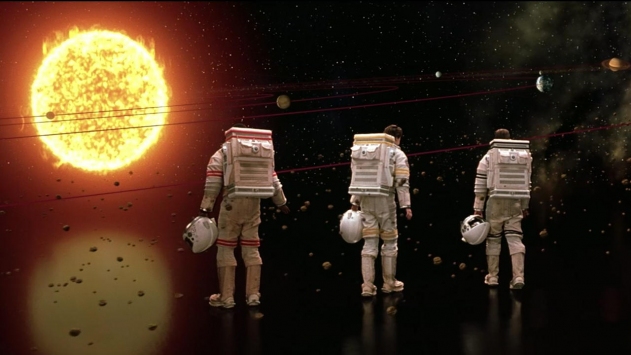 EXPLODE EVERY DAY AT MASS MoCA
“Explode Every Day: An Inquiry into the Phenomena of Wonder,” is the title of an exciting new group exhibition at MASS MoCA on view now. A number of the artists in the show have had residencies at the SETI Institute, which looks for extraterrestrial intelligence. Such film artists as Lucien Castaing-Taylor, Véréna Paravel, and Pierre Huygh have work on display. Clinical psychologist Kay Redfield Jamison and astronomer Jill Tarter have written for the catalogue. The exhibition is curated by Denise Markonish. 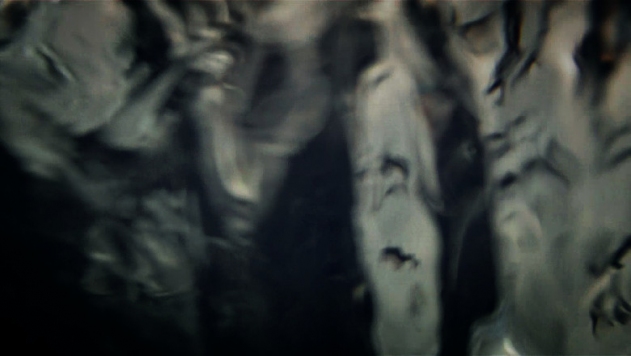 INCOGNITO at NEW YORK CITY CENTER
The American Premiere of Nick Payne’s new play, INCOGNITO, directed by Tony Award-winner Doug Hughes, stars Geneva Carr, Charlie Cox, Heather Lind, and Morgan Spector. Three stories are woven together—that of a pathologist, a neuropsychologist, and a seizure patient based off the famous amnesic H.M. Production support for the play at New York City Center Stage I is provided by the Alfred P. Sloan Foundation in partnership with the Manhattan Theatre Club. The play runs until June 26.

Keep reading Science & Film for reviews and articles on most of these goings-on.