Meet the Filmmaker: Sloan Film The Wood Thrush By Sonia Shechet Epstein | May 5, 2020

THE WOOD THRUSH is a new Sloan-supported short directed by Peter Forbes and produced by Jungyoon Kim, which tells a coming-of-age story about a birder from a fundamentalist family. THE WOOD THRUSH was awarded a Sloan Production Award through Columbia University and will premiere at the Columbia University Film Festival, which is currently postponed until the fall. We spoke with producer Jungyoon Kim about the film and his other work.

Science & Film: What is the story of THE WOOD THRUSH, and what was your role in the production?

Jungyoon Kim: THE WOOD THRUSH is a short film about a 19-year-old woman who is raised in a small, secluded community. Her father is a pastor and has these fundamental Baptist, very conservative values that emphasize a woman should not go to school to obtain higher education but instead, stay home to eventually raise a family. The writer/director Peter Forbes has many friends who grew up with these beliefs and are now reconsidering these choices and deciding what they want out of life. I grew up in Utah where it is known to be a Mormon state. As creatives, both Peter and I often saw these religious values interfere with what one might really want out of life and at its core, that is what this film is about. Our protagonist is very into birding, and ornithology in general, and so it becomes a story of nature vs. nurture. 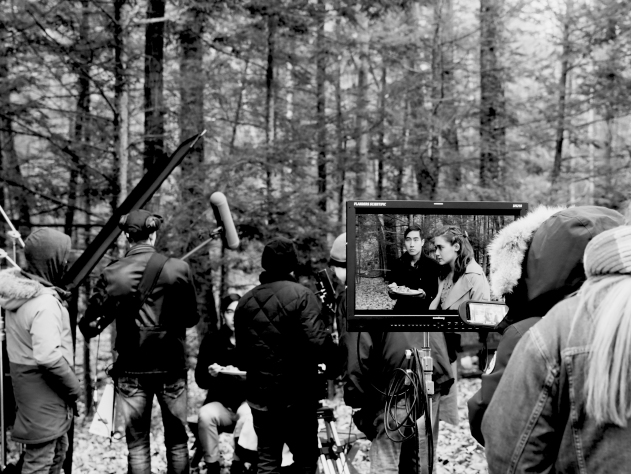 S&F: Why did you choose birding as her passion?

JK: Birds often signify hope. Particularly, we were interested in songbirds. In the film, she starts to hear the sound of a wood thrush. She is very keen on listening to birds. There is also a hint of climate change which is affecting how birds are migrating. The metaphor is that she herself is that bird, stuck where she is.

S&F: With projects that have received Sloan support, a science advisor is typically involved. Who did you work with, and how?

JK: We had this incredible collaboration with our main advisor, Dr. Sara Kross, who is a program director and lecturer in the department of Ecology, Evolution, and Environmental Biology at Columbia. She studied ornithology and was able to really connect with the story. During production we were also able to get help from the Audubon Society in addition to Fordham University and the Department of Biological Sciences. Columbia actually doesn’t have ornithology as a department in itself, but Fordham does, and so we were able to work with Columbia, Fordham, and the Audubon Society to shoot some of the trickier bird sequences. As a matter of fact, we actually have live songbirds in our film. There were a lot of hoops to get through and with the help of these three partnerships we were able to film safely and to showcase these birds in our film. In the film, we show how a bird banding, checking the fat level, checking for ticks on the birds, and releasing the birds all work. It is such an intimate process. Please check out the film to see it for yourself! 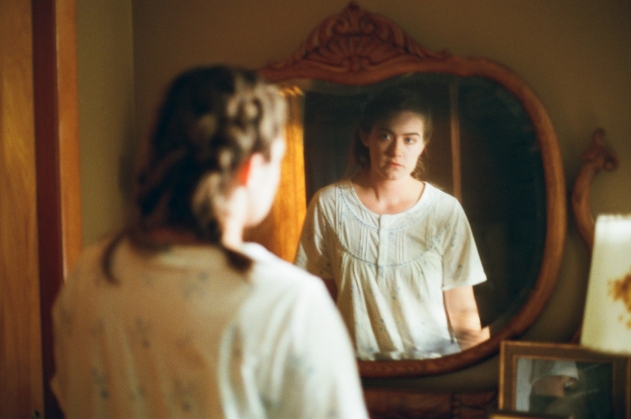 S&F: Did you learn anything about songbirds that informed the story in some way?

JK: Dr. Kross invited us on birding trips in Central Park, so through her we were able to do a deep character study of Dr. Kross herself. We all had ideas about the story but in the creative process, when you meet different people and someone really touches you, you can’t help yourself but to bring these characters into life. Dr. Kross actually doesn’t know that a lot of our character inspiration came from her. 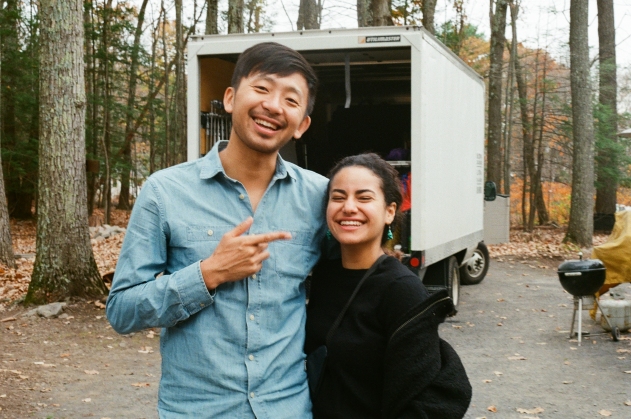 S&F: How has working on THE WOODTHRUSH influenced the kind of work you want to pursue in your career?

JK: As a producer, I’ve always been interested in stories about diversity and cultural diasporas. Through this project, working with a live animal, and seeing how open Sloan is, and how helpful they were guiding us through– in fact I’m developing a feature project that is based on anthropology. It really just helped me see what kind of organizations are available to potentially collaborate and supporting the arts. I certainly hope that this is not my last time working with Sloan Foundation.

S&F: What are your plans after you graduate from Columbia in May?

JK: As an Asian American filmmaker and producer, I would love to continually be a part of the current movement of artist diversity and creative awareness of people of color. As a producer, I hope I can foster more projects that are relevant to this community and that are hopefully what the world wants to see. In addition to the anthropology project, I am working on an African American health aide caretaker story, an LA Riot story, and a thriller set around a couple in a long distance relationship – each of these stories focus around culture, identity, and race.

As a producer, I also emphasize diversity when hiring, and something that I’m very proud of is that in THE WOOD THRUSH, despite it being a short film, we had a crew from eight different countries of origin and the majority of our crew were women and people of color. 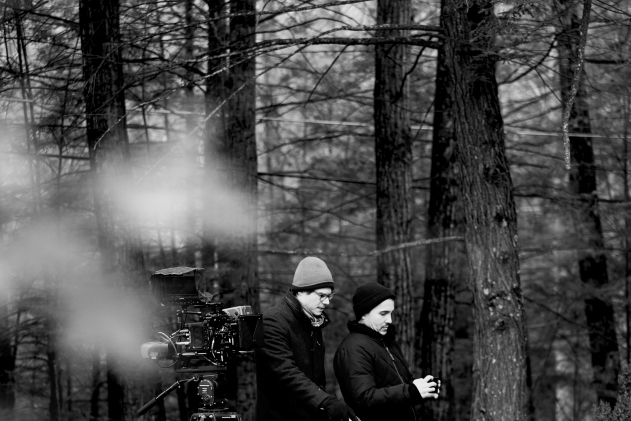 THE WOOD THRUSH will make its world premiere at the Columbia University Film Festival. After it completes its festival run, we will make it available for streaming on our “Watch Films” page, together with over 60 Sloan-supported short films.