RHINOCEROS
On Sunday, November 4 the Museum of the Moving Image’s Science on Screen series presents “Rhinoceros: The Decline of Civilization." The program features a screening of the 1974 film adaptation of Eugène Ionesco’s anti-fascist play Rhinoceros, directed by Tom O’Horgan (who directed HAIR on Broadway). Gene Wilder and Zero Mostel star—the only time the two reunited follow THE PRODUCERS. The story is set in a town in which people inexplicably begin turning into rhinoceroses, except for one non-conformist. On November 4, the film will followed by a conversation about how the political themes in the story resonate today, between acclaimed playwright Theresa Rebeck (Bernhardt/Hamlet) and Columbia University political scientist Ester Fuchs.

FIRST MAN
In Academy Award-winner Damien Chazelle’s FIRST MAN, Ryan Gosling stars as Neil Armstrong, the first person to walk on the moon. The film is now in theaters. 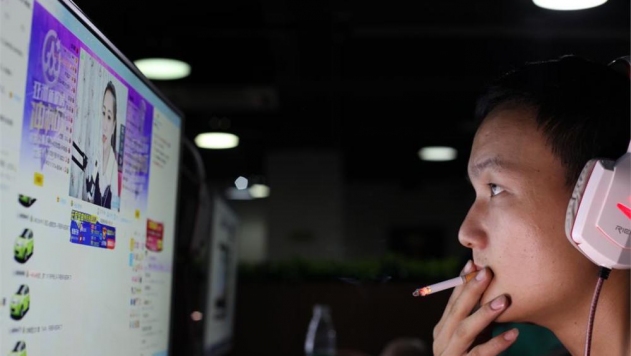 WHO’S WHO IN MYCOLOGY at Lincoln Center
Marie Dvorakova’s Sloan-supported short film WHO’S WHO IN MYCOLOGY will make its New York premiere at the Film Society of Lincoln Center during My First Film Fest, the weekend of November 9. The film centers on a trombone player (Joel Brady) who spends a bizarre night trying to open a tantalizing bottle of wine. However, a sleeping girl, a bookcase, and some mold get in his way. 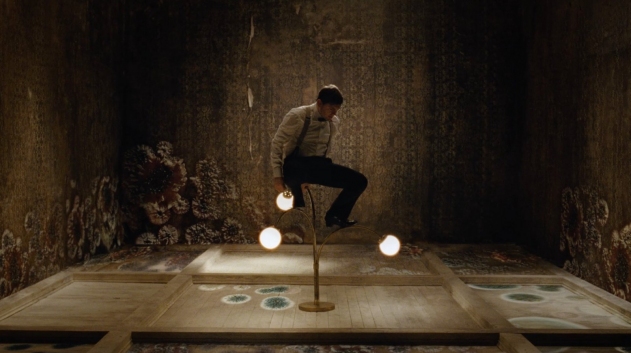 MAGIC ‘85 at AFI FEST
The 32ndAFI FEST features a section of short selected from filmmakers from around the world that will then be eligible for the Academy Awards. Annika Kurnick’s Sloan-supported short MAGIC ’85 has been selected to screen. It is set during the height of the AIDS epidemic, and centers on a hospice worker. AFI FEST takes place November 8 through 15 in Los Angeles, and is free and open to the public.

DOC NYC
The largest documentary film festival in America, DOC NYC takes place in locations around New York City from November 8 through 15. A number of science-related films are in the lineup, including the NYC premiere of PEOPLE’S REPUBLIC OF DESIRE, THE TRUTH ABOUT KILLER ROBOTS, and THE ANCIENT WOODS.THREE IDENTICAL STRANGERS, about triplets separated at birth and a secret study, will also play. DOC NYC will host the World Premiere of Alyssa Bolsey’s film BEYOND THE BOLEX, about the history of the Bolex camera and its inventor. Other science-related films include THE SCHOOL IN THE CLOUD, EARTHRISE, and INSTANT DREAMS.

THE EUGENICS CRUSADE
The new PBS documentary THE EUGENICS CRUSADE, written and directed by Michelle Ferrari, tells the history of the eugenics movement in America. The film premiered on PBS’s “American Experience” on October 16 and is now available for streaming online. The film was produced with support from the Alfred P. Sloan Foundation through its partnership with WGBH to spotlight the role of science and technology in history on “American Experience.”

A CURE FOR FEAR on Topic
Award-winning filmmaker Lana Wilson (THE DEPARTURE) chronicles a new twenty-four-hour treatment for people who suffer from severe phobias in her four-part docu-series A CURTE FOR FEAR. The series premiered at the 2018 Camden International Film Festival and is now available to stream on Topic.com. Read our interview with Lana Wilson.

THE TERROR on AMC
The AMC series THE TERROR is based on the true story of a lost expedition by the Royal Navy to find the Northwest Passage in 1845. It stars Jared Harris (THE CROWN) and Tobias Menzies (GAME OF THRONES). The first season’s ten episodes are avaialable on Amazon for streaming. We spoke with the series’ historical advisor, archaeologist Matthew Betts. 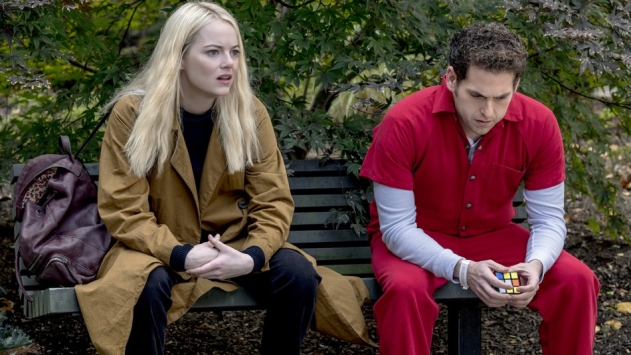 MANIAC on Netflix
The new Netflix series MANIAC, directed by Cary Fukunaga, stars Jonah Hill and Emma Stone as participants in a pharmaceutical drug trail aimed at developing a pill that heals users of their core trauma. Stay tuned to Science & Film for an article about the series by neuroscientist and trauma researcher Daniela Schiller.

THE FIRST on Hulu
THE FIRST stars Sean Penn as an astronaut waiting to launch on a mission to colonize Mars. Now streaming on Hulu, the series is created by Beau Willimon (HOUSE OF CARDS). 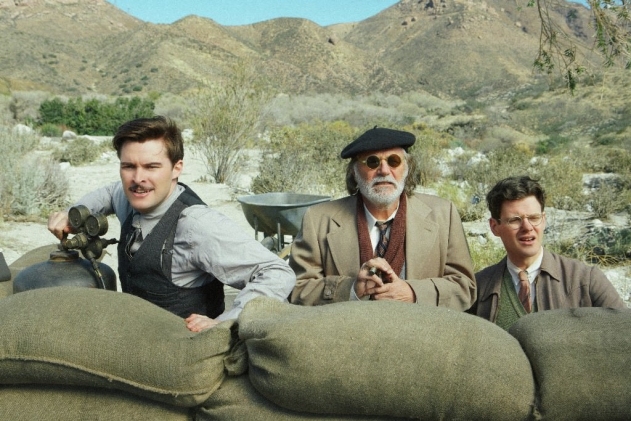 MARIANNA SIMNETT: BLOOD IN MY MILK at The New Museum
British artist Marianna Simnett, whose film THE UDDER Science & Film previously covered, has a new multi-screen installation at the New Museum of Conetmporary Art in Manhattan. It is on view through January 6, 2019. Simnett’s work examines medical treatment and procedures, infection, and body parts. Read Science & Film’s interview with Simnett.

THE MOON at The Louisiana
A new exhibition at the Louisiana Museum of Modern Art in Copenhagen, “The Moon, From Inner Worlds to Outer Space,” is about the different ways in which interpretations of the moon have impacts artists. Video work in the exhibition includes that by Roa Barba, Cath Le Couteur, Hito Steyerl, Rachel Rose, and more. An accompanying screening series will feature 2001: A SPACE ODYSSEY. The exhibition is curated by Marie Laurberg and is on view through January 20, 2019.