Magnus Carlsen is the World Chess Champion. He is 25 years old. Norwegian film director Benjamin Ree has a new documentary about Carlsen which premiered at the Tribeca Film Festival, played at the Hamptons International Film Festival, and is being distributed by FilmRise.

The film MAGNUS culls footage of Magnus Carlsen from his chess matches. Carlsen drinks orange soda while waiting for his turn to move. At times, he wanders away from the table. He often touches each chess piece before the game begins. Leading up to the crucial match which wins him the world title, he drops a pawn as he places it on the board. MAGNUS shows that there is a surprisingly physical element to a chess match. 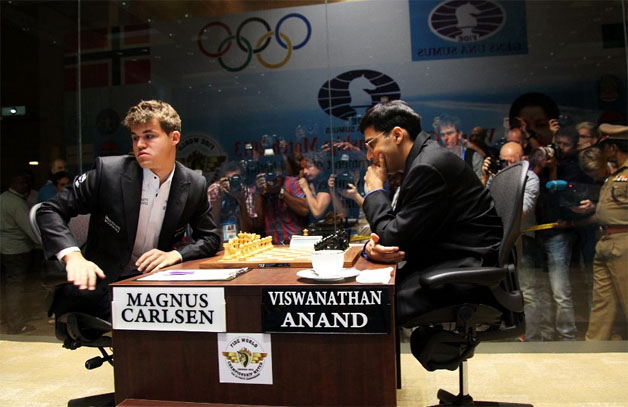 Carlsen’s gift is a mystery even to those closest to him. He has an astounding capacity for memorization, and says in the documentary that he is always thinking about various game plays. At the age of 13, he tied with the number one chess champion Gary Kasparov in 52 moves. Kasparov was the challenger to IBM’s Deep Blue computer chess program in 1997. He lost. 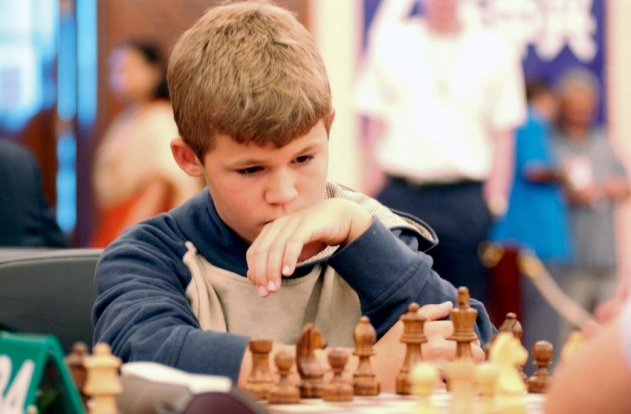 Chess is a turn-taking game. In 2016, the Google computer program DeepMind, a computer-chess program similar to IBM’s Deep Blue, beat the reigning Go champion. Go is a Chinese turn-taking game, which is purportedly more complex than chess. Computer scientist Clare Congdon told Science & Film, “the way we first approach [turn-taking games] with a computer is: it’s your turn, it’s my turn, these are the things you can possibly do when it’s your turn, and these are the things I can possibly do when it’s my turn. The Deep Blue chess-playing program that beat Kasparov, for example, was largely a feat of powerful computers just being able to look into the future enough moves to understand the more strategic move. To some extent, Deep Blue used a brute force approach that relies on a lot of powerful computing.” 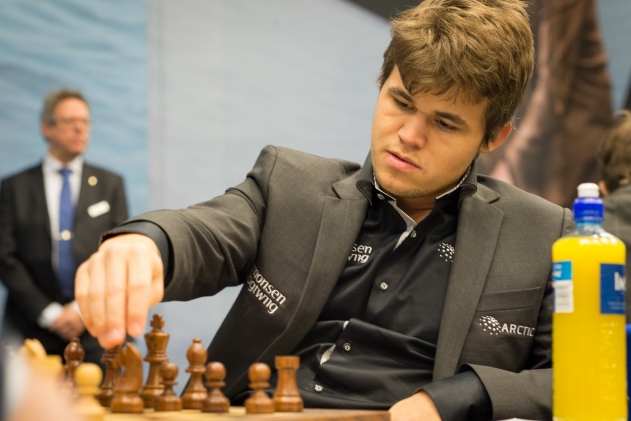 In order to obtain the title of World Champion, Carlsen had to face off against the reigning champion who was one of the founders of a computer chess database. Viswanathan Anand helped to build ChessBase, which uses a database of millions of games to analyze the strategy of a given player. In MAGNUS, Anand is shown preparing for games by running ChessBase on his computer. While Carlsen is shown using a computer as well, he also has a trainer, the Grandmaster Simen Agdestein–he speaks about Carlsen’s ability to see visual patterns and make moves based on intuition. Carlsen’s strategy is to try to get his opponent to make moves which the computer has not prepared for him.

Carlsen defeated Anand in 2013 and took the title of World Champion, which he has since defended.

Magnus Carlsen will defend his title in New York beginning on November 11, 2016.

Benjamin Ree’s MAGNUS is being distributed in the U.S. by FilmRise.