Here is a selection for the month of May of creative takes on the world of science and film. Stay tuned to Science & Film for reviews and articles on some of these goings-on:

UNLOCKING THE CAGE
D.A. Pennebaker and Chris Hegedus’s new documentary UNLOCKING THE CAGE examines intelligence in animals such as apes, elephants, and dolphins, and questions whether they should be granted ‘personhood.’ The film is having its theatrical premiere at New York’s Film Forum on May 25.

A BEAUTIFUL PLANET
A BEAUTIFUL PLANET is the new IMAX film from Director Toni Myers. It is a portrait of Earth from space made in consultation with NASA astronauts aboard the International Space Station, including Commander Scott Kelly, the first man to spend a year in space. Science & Film interviewed the director and the astronauts about the making of the film. 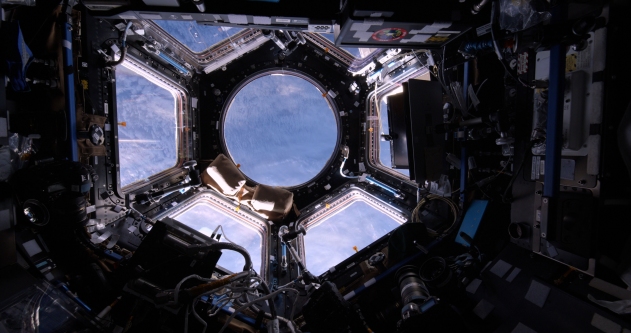 COLUMBIA UNIVERSITY FILM FESTIVAL
The 29th Annual Columbia University Film Festival will be held in New York May 13-17 and in LA June 13-17. On May 14 at 9pm Callum Smith’s short film HAXXORS, about computer hackers at a convention, which received a 2015 Sloan Production Award, will be screened. On May 16 at 7pm, there will be a “Screenwriting Night,” which will include a reading of excerpts from Alex Cannon’s Sloan-supported script SONIC BOOM about a weapons developer working with a group of engineers. 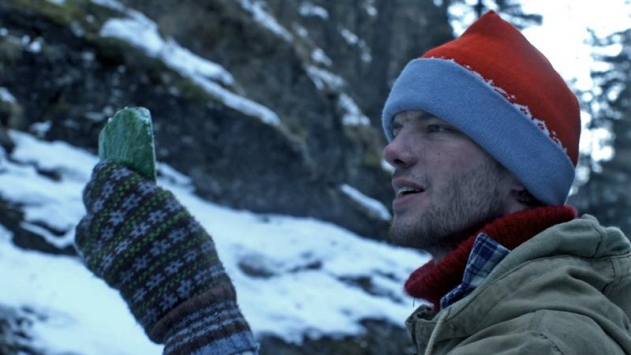 PANORAMA EUROPE at the Museum of the Moving Image
The Panorama Europe Festival is being held at the Museum of the Moving Image May 6-22. The 2016 lineup, which features international directors experimenting with genres from sci-fi to documentary, includes two science-themed films. The GHOST MOUNTAINEER, premiering on May 8, is an Estonian film based on the true story of a group of geologists, a biologist, and a medic searching for nephrite, a mineral rock similar to jade. What starts as a fun journey shifts into a ghost tale as one geologist gets carried away by greed. On May 14, THE SPIRITS DIARY, a Croatian documentary about a sound engineer, premieres.

BLADE RUNNER at the Museum of the Moving Image
BLADE RUNNER, directed by Ridley Scott and written by Hampton Fancher, will screen at the Museum of the Moving Image on May 16 in an event co-presented with Esopus magazine. Fancher will be in person at the event. Science & Film previously interviewed special effects supervisor Douglas Trumbull about the making of the models used to shoot the film. 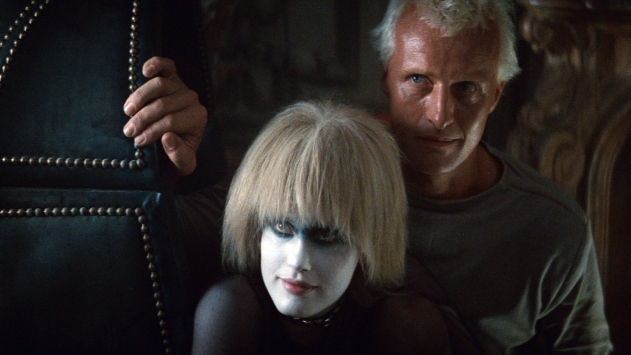 INCOGNITO at MTC Stage I
The American Premiere of Nick Payne’s new play, INCOGNITO, directed by Tony Award-winner Doug Hughes, stars Geneva Carr, Charlie Cox, Heather Lind, and Morgan Spector. Three stories are woven together—those of a pathologist, a neuropsychologist, and a seizure patient based off the famous amnesic patient H.M. The play was commissioned by the Sloan Foundation in partnership with the Manhattan Theatre Club, and Sloan also provided funds to support the play’s production. Previews begin May 3 and opening night is May 24; the play runs until June 26. It is concurrently being produced in London.

This is a monthly listing of science-themed cultural offerings around town.