Science Films at Art of the Real By Sonia Shechet Epstein | November 23, 2020

Film at Lincoln Center's Art of the Real, an annual showcase of 16 feature nonfiction or hybrid films, features a number of science-themed selections. Split into two weeks, half of the films are currently available to view individually through Film at Lincoln Center's virtual cinema, and the rest are viewable through December 4 by purchase of a festival pass. The science-themed films this year are:

EXPEDITION CONTENT, directed by Ernst Karel & Veronika Kusumaryati
Read our article on the film from its premiere at the 2020 Berlinale. 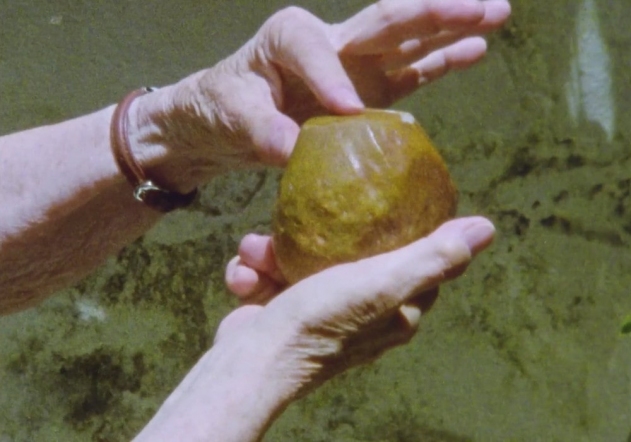 THOSE THAT, AT A DISTANCE, RESEMBLE ANOTHER, directed by Jessica Sarah Rinland
Read our interview with Rinland from the 2019 Toronto International Film Festival.