Becoming A Star In China And America By Sonia Shechet Epstein | May 18, 2018

Becoming a celebrity is a more achievable dream with the help of social media. Two new documentaries reveal the lives of such celebrities, one set in China and one in the U.S.

THE AMERICAN MEME, directed and produced by Bert Marcus (CHAMPS), follows Paris Hilton, of 50 million followers, and those who see her as the model social media superstar. These include such Internet celebrities, who each have millions of followers, as Fat Jewish (whose celebrity began with a viral Instagram video parodying Soul Cycle), Brittany Furlan (who began as a star making videos for Vine) and Kirill (who began as a photographer and now hosts parties replete with naked bodies and champagne). Each has used social media to create a distinctive brand. Part of their work has become monetizing their celebrity through advertising or paid appearances. 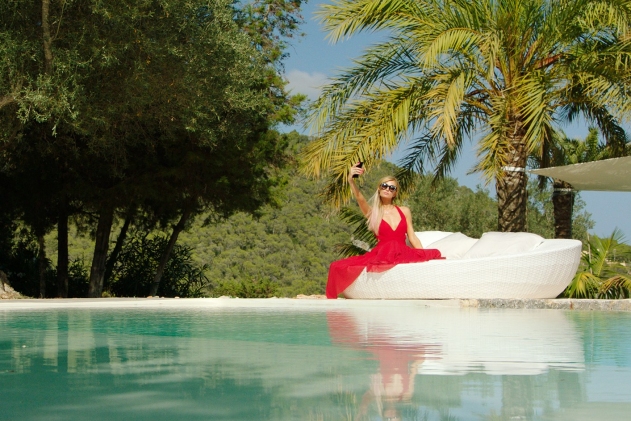 The Chinese livestreaming Internet platform YY also seems to have democratized the process of becoming a celebrity, even if it’s fleeting. Hao Wu’s documentary PEOPLE’S REPUBLIC OF DESIRE follows two of YY’s biggest stars: Shen Man and Big Li. The director Hao Wu said to Science & Film, “When I started researching this platform, I was looking for a story that could really showcase China’s technological advancement and how fast technological adoption has been. It has happened even faster than in the U.S. I was looking for a story that could show a side of the wealth gap in China.” YY's users include both the rich and poor, he continued. The successful livestreamers are represented by agencies which try to influence fans to give money to their clients. The arc of PEOPLE'S REPUBLIC OF DESIRE follows an annual competition for the YY star with the most fans. 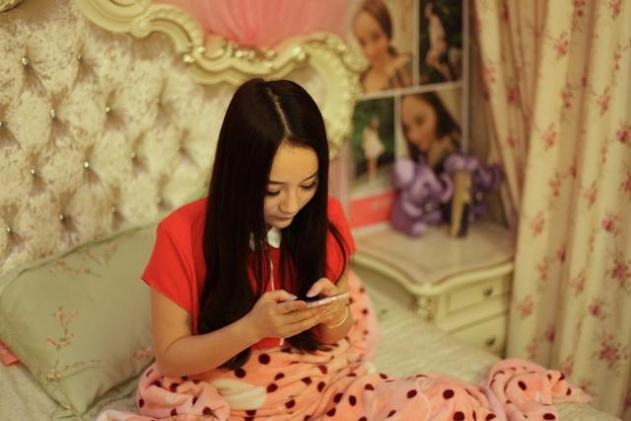 While the stars of THE AMERICAN MEME talk about their social media posts as a kind of art form, the YY celebrities featured in PEOPLE’S REPUBLIC OF DESIRE seem hardly concerned with the content that they’re producing. Mostly they sing the same songs and ask their fans to buy them virtual gifts.

In both films, the overriding emotion is the loyalty that the celebrities feel to their fans and the intimacy with which the fans feel they know the celebrities. “I feel closer to my fans than I do most people that I know,” Paris Hilton explains in THE AMERICAN MEME. In PEOPLE’S REPUBLIC OF DESIRE, Shen Man and Big Li are shown making hundred of thousands of dollars a month as fans buy them digital lollypops. Men talk about how they hope to meet Shen Man in person and to become her boyfriend. Others form fan clubs to support Big Li. There is a new class of superstar in both countries. 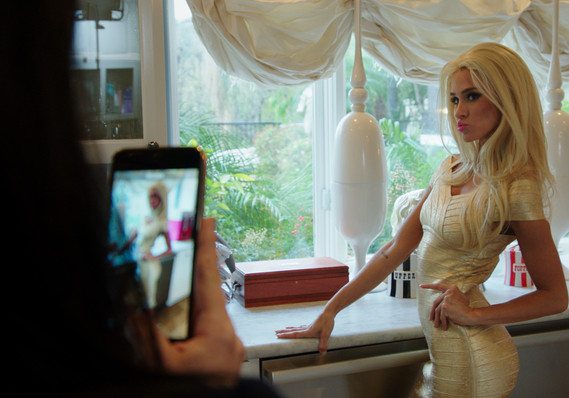