JANE, directed by Brett Morgen, is about primatologist Jane Goodall’s first interactions with the chimpanzee population in Tanzania. The film is composed from over 100 hours of archival footage taken by esteemed wildlife photographer, and Jane Goodall’s former husband, Hugo van Lawick. Philip Glass composed the score, for which he is nominated for Outstanding Achievement in Original Music Score. The film’s editor, Joe Beshenkovsky, is nominated for Outstanding Achievement in Editing. JANE is one of ten documentary features nominated for the Audience Choice Prize. For more, read Science & Film’s write-up from a preview of the film with Brett Morgen and Jane Goodall in person. 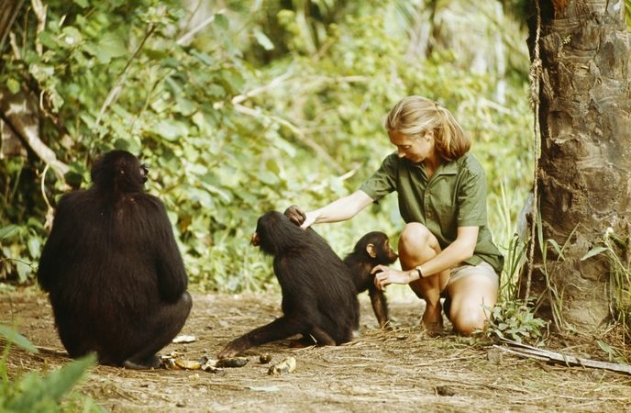 Acclaimed documentarian Bill Morrison’s DAWSON CITY: FROZEN TIME tells the history of nitrate film projection through found footage of decomposing prints. The footage is from a collection of 533 silent films on nitrate that were unearthed in Dawson City, Canada. Morrison is nominated for Outstanding Achievement in Editing, and composer Alex Somers for the music. Science & Film interviewed Morrison about working with nitrate film. 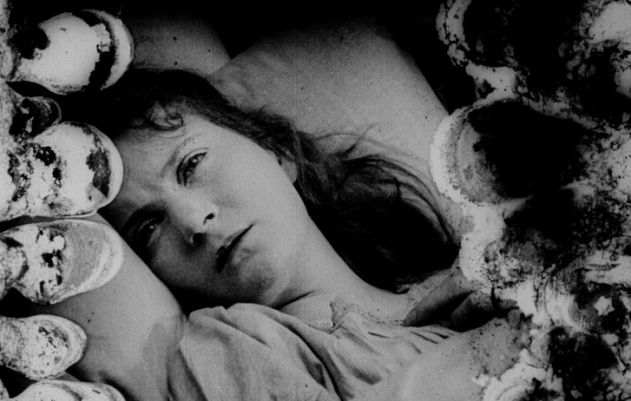 LET THERE BE LIGHT goes inside the International Thermonuclear Experimental Reactor (ITER), being built in the South of France, which could one day generate enough energy to power the world. Daniel Gies and Emily Paige are nominated for Outstanding Achievement in Animation. Science & Film interviewed writer and director Mila Aung-Thwin, co-director Van Royko, producer Bob Moore, and experimental plasma physicist Mark Henderson at CPH: DOX where the film made its European premiere. 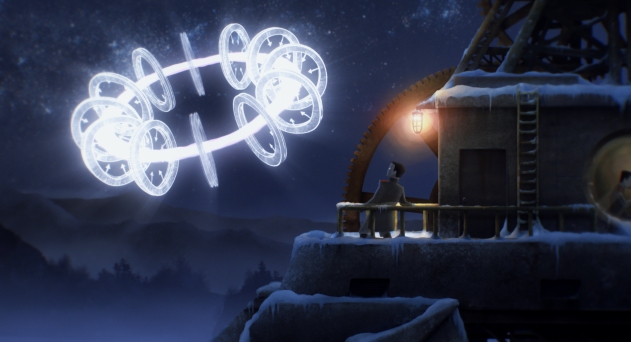 The winners of the Cinema Eye Honors will be announced in a live ceremony at the Museum of the Moving Image on January 11, 2018.