Iconic filmmaker of BADLANDS and TREE OF LIFE, Terrence Malick, has written and directed a new film about the history of Earth. VOYAGE OF TIME presents the black infinity of space, the marine depths of the ocean, the sandiness of dunes, and the rose steps of mountain formations. In the film, the beginning of Earth is hopeful and its end is inevitable, and Malick encourages Earth’s inhabitants to listen and look at the present.

VOYAGE OF TIME: The IMAX Experience is a 45-minute family film narrated by Brad Pitt. A feature-length 90-minute version narrated by Cate Blanchett has been made for theaters nationwide. The film’s production team included eight scientists, from astrophysicists to paleontologists, who served as advisors. The Chief Science Advisor was Dr. Andrew Knoll, who has been in conversation with Malick for the past twenty years. Dr. Knoll is a Professor of Natural History at Harvard University. Science & Film spoke on the phone with Dr. Knoll about his role in the film.

Science & Film: What stage of production was VOYAGE OF TIME in when you became involved?

Andrew Knoll: I spent a lot of time talking to Terry Malick. I think we had our first conversation at least 20 years ago. VOYAGE OF TIME has been percolating in Terry’s mind for a very long time. Then, I would say, perhaps four or five years ago he moved this project onto something closer to a front burner. He would send me various versions of the script and then we would talk about them. My job was really to make sure that the science that came into the film was the best science we could have.

S&F: Did you have a prior friendship with Malick? How did he know to contact you?

AK: I don’t know exactly how he came up with my name. I know one of the first people Terry talked to when he was beginning to think about the deep history of life was the late Lynn Margulis. I suspect that Lynn suggested that he talk to me. Our first meeting, as far as I was concerned, was out of the blue. Since then we have developed a friendship through of countless phone calls.

S&F: What made you say yes to the project?

AK: I have probably been on half a dozen or so NOVA shows, and I have always liked the idea that film could communicate to the public in a way that few other media, and certainly few other media to which I have access to, could. I think what attracted me to Terry’s vision was that this is not his version of NOVA. NOVA and all these wonderful documentaries are giving us the facts–what do we think happened and what is the evidence? That is not what VOYAGE OF TIME is about. It is a more philosophical rumination: what does it mean to be the product of these four billion years of history? It is about as different a take on this subject from mine that I could imagine, so I found it really interesting. It was fun to see things I have worked on for a long time through a very different lens. 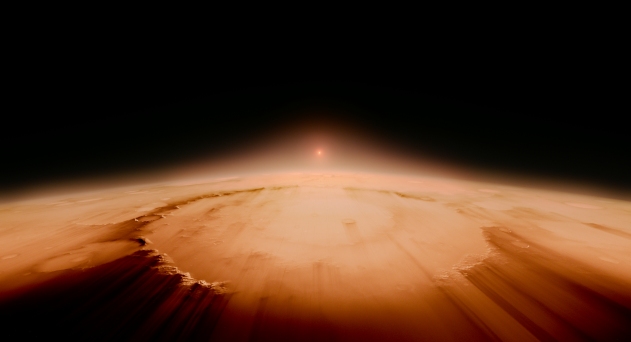 S&F: Can you say more about how Malick’s approach to the history of the universe differs from your own?

AK: When I publish a technical paper, there is usually not a lot of philosophy in it. When you see Terry’s film, the philosophical rumination is front and center. He does evoke a chronology and a series of events through the various scenes in the film, but my sense is that all of these are meant to invite a sense of awe and mystery. Awe and mystery are not simply the province of superstition, I think. There is awe and mystery in science’s telling of the story of the universe. The film is really to get people to think about how it is that, after four billion years of volcanoes, meteorites, dinosaurs, and bacteria, here I am thinking about them. 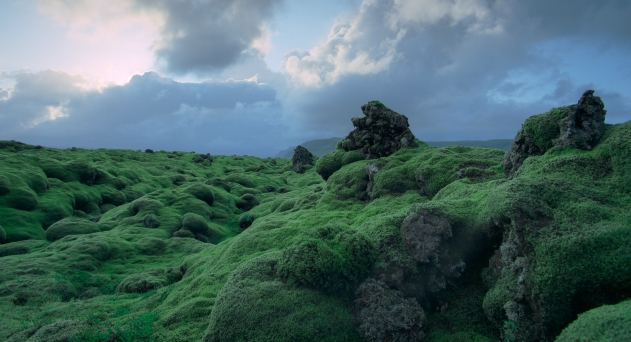 S&F: Is the film something you would consider using in your classroom?

AK: Probably not as a primary reference, but I do teach an undergraduate course that is basically a course on the history of life and I think as part of a lab exercise it would be fun to look at. There are actually two versions of the IMAX, and then there will be a 90-minute theatrical release. The two versions of the IMAX have different narration. In one, which is earmarked for 10-12 year old students, there is a more factual narration. In the other, the narration is more philosophical and abstract which is presumably geared towards adults.

There were several iterations of the film. It started out very abstract and my worry was that, if you didn’t know this story going into the film, would you actually come to understand it through the film? That has been really enhanced by having more straightforward narration in at least one version of the film. Also, the team is putting together an educational website that has input from at least a dozen people such as, Tim White talking about early hominids, me talking about early earth, and Jack Horner talking about dinosaurs. Terry and his group have taken seriously the opportunity to use this film as a way to introduce students to science.

S&F: Is there any information in the film or on the educational website which you could envision becoming outdated?

AK: It may. I’m sure the individual moments that the film has depicted will change through time. But having said that, the movie is sufficiently broad and visually arresting in a very general way that I suspect that if you saw it twenty years from now, it would still have something of the same effect it does now. 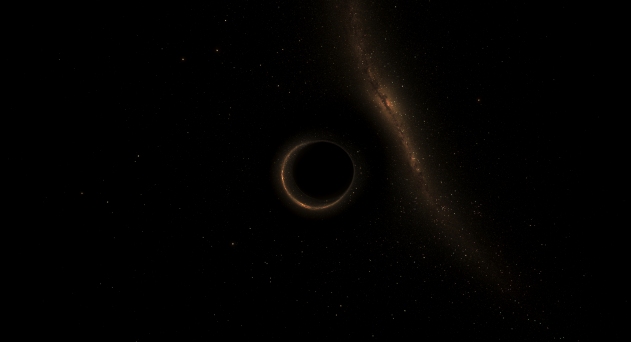 VOYAGE OF TIME: The IMAX Experience will be presented in IMAX theaters beginning October 7, 2016. Dr. Andrew Knoll is the Fisher Professor of Natural History at Harvard University who specializes in geobiology, paleobotany, and the environment of Mars. He consults for NASA and has authored two books. His lab studies the evolution of life and the Earth’s environment.