R. Buckminster Fuller was one of the foremost thinkers of the twentieth century. As an inventor and engineer he thought globally, solving problems which affected humanity. While he held 28 patents in all, perhaps his most well-known invention is the geodesic dome which was a model for affordable living for people around the world. He had a deep connection to nature which he developed while spending his early years on an island off the coast of Maine; he drew inspiration from a spider’s web for his design of the domes. It is likely that many of his revolutionary ideas have not yet been fully realized and will be referred to by generations of engineers, designers, architects, artists, and scientists to come. 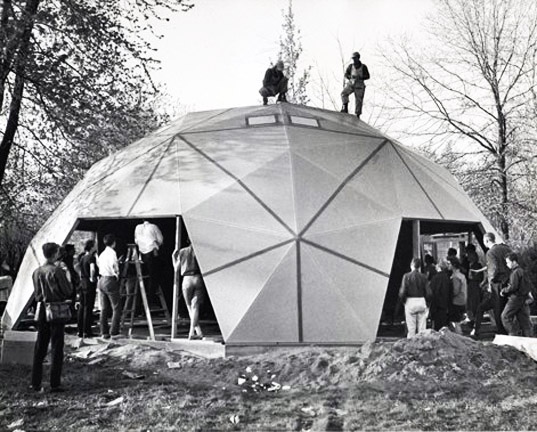 The actress Ellen Burstyn met Fuller in 1972 after a lecture of his at Carnegie Hall, and they remained friends until his death in 1983. Burstyn is the star and producer of a new feature film called THE HOUSE OF TOMORROW. The story is an adaptation of a 2011 novel of the same name by Peter Bognanni about a young boy living in a Fuller dome. It has been announced that the film will star Asa Butterfield (HUGO) and Alex Wolff (A BIRDER’S GUIDE TO EVERYTHING) alongside Burstyn, Nick Offerman, Maude Apatow, and Michaela Watkins. THE HOUSE OF TOMORROW is directed by Peter Livolsi and produced by Tarik Karam. 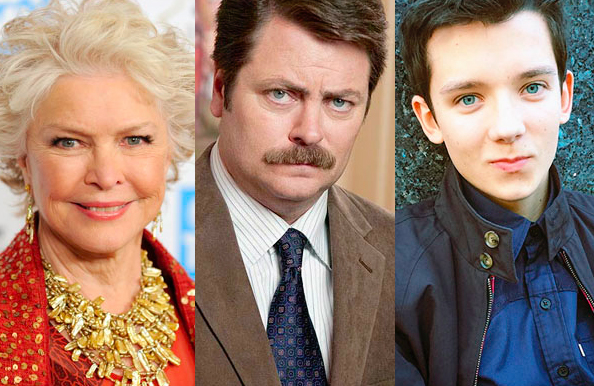 Science & Film spoke with Peter Livolsi over the phone from upstate New York where he, for the month of August, is editing the film. Livolsi, who also adapted the film and wrote the screenplay, worked with three science advisors. “The first came through Ellen [Burstyn]: Medard Gabel who worked with Bucky [Fuller]. He specializes in design-science and is very active carrying on Bucky’s ideas about global problems and how to solve them through design,” said Livolsi. “Then, there is Blair Wolfram who is a geodesic dome expert and Dennis Johnson who is also a dome-builder. There are five high-end geodesic dome experts in the world. Dennis and Blair are two of them and they happen to both live in Minnesota. Blair has been a consultant on the film for almost four years now, and he consulted on the book on which the film was based. We shot [THE HOUSE OF TOMORROW] in Dennis’ home–he has two domes on his property. At one point we thought about building a dome but just couldn’t afford it. I am happy it went the way it did because a set could never have the reality that Dennis’ dome does.”

THE HOUSE OF TOMORROW was shot in Minnesota over 18 days using local crew. The script received a Tribeca Film Institute-Sloan development grant. In January, Livolsi participated in the Sundance Institute Screenwriters Lab, where he received support from a select group of creative advisors. Livolsi and his team plan to submit the film to festivals in the fall of 2016. 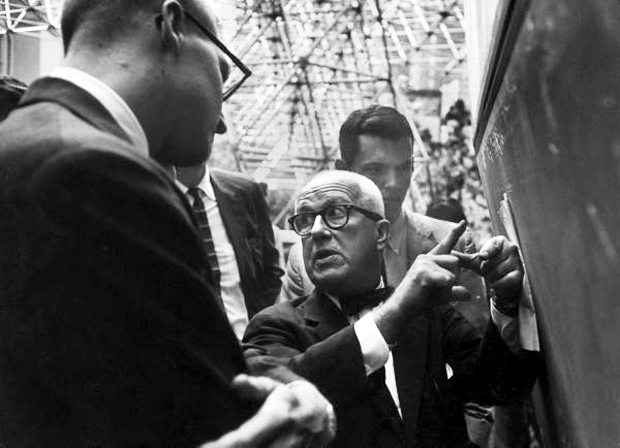 The Tribeca Film Institute-Sloan grants support scripts at various stages of development. Between three and five scripts are awarded support each year. Past recipients include THE IMITATION GAME, A BIRDER’S GUIDE TO EVERYTHING, and THE MAN WHO KNEW INFINITY.

Watch a geodesic dome being built in a gallery at the Whitney Museum of American Art on the occasion of a Buckminster Fuller survey show:

Stay tuned to Science & Film for an exclusive interview with Ellen Burstyn about the film.