The Netflix series THE QUEEN’S GAMBIT depicts an alternate history where a female chess prodigy, Beth Harmon (Anya Taylor-Joy), takes the chess world by storm. While Beth has to overcome obstacles to scale the chess heights, overall, the series was infused with a great sense of optimism and a feeling that anything is possible. This optimism was characteristic of the 1950’s, as science and technology seemed to promise an easy path to a better future. At about the same time that Beth was learning to play chess in THE QUEEN’S GAMBIT, the first chess programs were being developed on primitive computers. And if these programs seemed to be laughably weak chess players, there was great confidence among some artificial intelligence (AI) researchers that success was just around the corner. Herb Simon, Nobel Prize winner and one of the founding fathers of AI, predicted in 1957 that within ten years “a digital computer will be the world's chess champion unless the rules bar it from competition.”

In fact, it was not until 1997 that the chess machine Deep Blue, developed by my colleagues and I at IBM Research, finally defeated the human world champion Garry Kasparov. While Beth Harmon went from beginner to world-class in just a few years, computer chess seemed to stall. To understand why it took so long for computers to master chess, it is useful to compare the different paths taken by Beth and the computers. 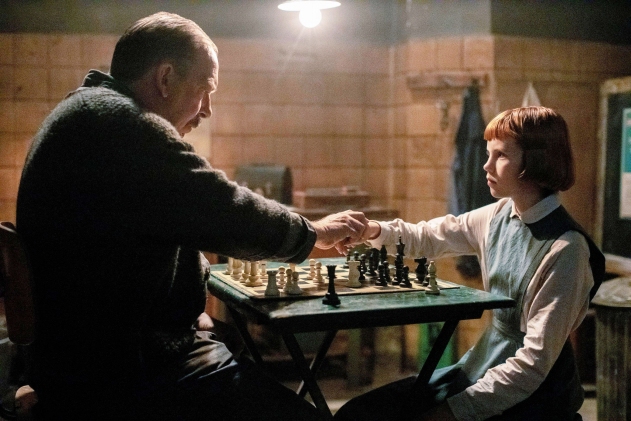 Isla Johnston as a young Beth Harmon in THE QUEEN'S GAMBIT

Beth followed a typical human approach to attain chess mastery, albeit greatly accelerated by her natural talent. A teacher showed her how the pieces moved, demonstrated the objective (checkmate), and played games with her, providing occasional advice on important features of positions that help to assess their merits and suggest which moves should be considered. This was supplemented by chess books that provided similar kinds of expert commentaries on what were good moves and why. From all of this (and, less typically, a steady supply of tranquilizers) Beth learned to play high-level chess, taking advantage of her general problem solving, reasoning, and pattern recognition abilities to synthesize an approach to the game which was constantly evolving and improving.

Initially, AI researchers attempted to roughly emulate a human approach, programming in the moves and goal, and providing values for positive and negative positional features. Programs would examine a few “promising” moves for each player and calculate which move led to the best position. The lack of success with this approach suggested that the perception, reasoning, and learning capabilities that humans take for granted are in fact extraordinarily difficult to codify into a computer program. Even today, with decades of advances in computer hardware and AI algorithms, our best AI systems are far from being able to exhibit the kind of general intelligence that humans so easily demonstrate.

It was when computer programmers abandoned any attempt to emulate human chess players that progress accelerated. The new paradigm, which was dubbed “brute force,” relied on simplifying the program structure and looking at all possible moves instead of building complex rules to try and identify the most promising alternatives. The simplicity of a brute force chess program made it fast and reliable, and researchers soon discovered that there was a strong correlation between the speed of the computer and the strength of the chess program. This is because a faster computer allowed the program to search more deeply when calculating its next move. It is not an exaggeration to say that this paradigm, supplemented by numerous algorithmic innovations, led the way in computer chess for the next 40+ years, from the first master-level programs in the early 1980s, to the first grandmaster programs in the late 1980s, to Deep Blue’s 1997 victory over the world champion. After Deep Blue, progress continued as computers continued to increase in speed and algorithms continued to improve, and over the next couple of decades computer chess programs became vastly superior to any human.

Through all those years, the best programs were developed by human authors. It wasn’t until 20 years after Deep Blue that a program learned to play world-class chess on its own. AlphaZero, developed at DeepMind Technologies, used modern machine learning methods to train itself to play chess from scratch, with no human preconceptions about what makes up a good or bad position. While AlphaZero plays in an arguably more human-like way, its moves are often as inscrutable as those of brute-force-style programs and, unfortunately, programs are not able to explain their move choices in a way that is easily understandable to humans. 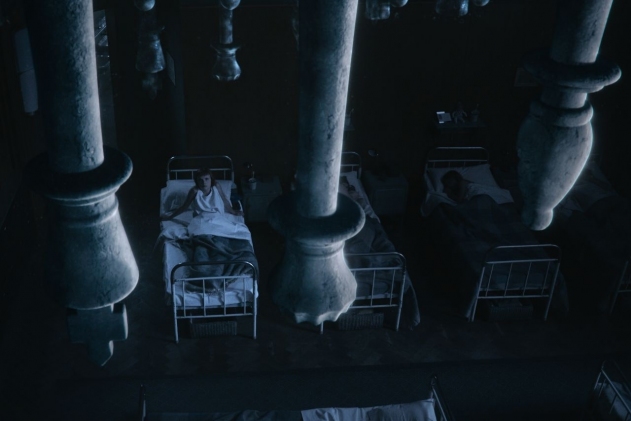 Isla Johnston as a young Beth Harmon in THE QUEEN'S GAMBIT

Present-day chess programs, whether based on the traditional brute-force approach, the AlphaZero approach, or some hybrid of the two, are far beyond the skill of even the best human players. Yet, perhaps surprisingly, there are still gaps in these programs that remind us that intelligence is not something that can be easily codified. For example, there is a concept in chess known as a fortress, where a player that appears to be losing can set up an impenetrable formation that cannot be breached by the stronger side, resulting in a drawn game. The best programs struggle with this concept, unable to see a way to break down the fortress but failing to realize that it can never be broken down. Humans, on the other hand, are able to reason about the fortress in a way somewhat akin to a mathematician proving a theorem.

Despite their surpassing skill at playing chess, programs display a very narrow form of intelligence, being ultra-specialized to a single task. Even small changes to the rules of the game could require current programs to be reprogrammed or retrained, while humans can use their more general intelligence to adapt to new scenarios. Creating broader AI systems that can adapt quickly to new problems is at the forefront of current AI research. 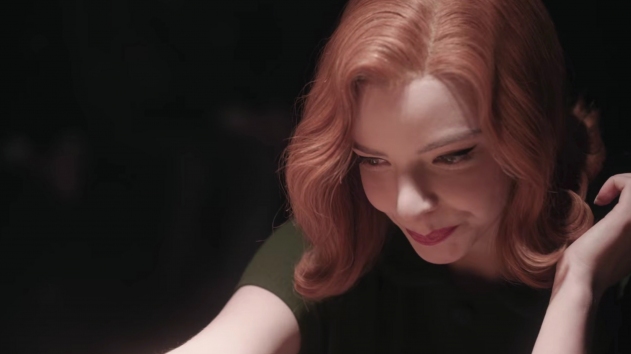 Anya Taylor-Joy in THE QUEEN'S GAMBIT

Perhaps the most telling difference between human and computer chess can be seen in the closing scene of THE QUEEN’S GAMBIT. Beth walks into a Moscow park with a big smile on her face, looking for a game of chess for no reason other than the sheer joy of playing. I suspect it will be some time before an AI system plays chess just for the fun of it.