HBO’s new documentary BABY GOD brings to light the crimes of a doctor named Quincy Fortier who saw patients as a fertility specialist starting in the 1940s—helping hundreds of women become pregnant—but DNA testing has revealed that he personally fathered countless children, lying to patients and using his own sperm. Director Hannah Olson follows one of Fortier’s children, Wendi Babst, as she uncovers the truth, a history of abuse by Fortier, as well as more than 25 half-siblings. Five more have emerged since Olson wrapped filming. We spoke with Olson by phone before the film’s HBO premiere on December 2. It is now available to watch.

Science & Film: How did you come to the story of Quincy Fortier?

Hannah Olson: I came to the story because I worked for many years on the PBS show FINDING YOUR ROOTS. It used to be that we constructed our family trees by looking at documents—birth and death certificates that list mothers and fathers and you expect that to be true. Then, in the past five years, I’ve watched that process become disrupted by the advent of commercial DNA testing and the internet communities formed around that testing. So, what once was a show without much investigative work beyond the genealogy became a show where we were revealing to people that their fathers and grandfathers weren’t who they thought their fathers and grandfathers were. The genealogical term for it is a non-paternity event. I became really interested in what that might feel like. I met Wendi on one of the internet communities that has formed around these accidental DNA revelations.

The science of [DNA testing] is interesting because it’s very new and very public. The science is moving faster than regulations or public awareness of what can be revealed through these DNA tests. As Wendi says in the film, [DNA tests] should have a warning label on them. There is so much information that’s become easily available and people don’t know what to do with it or how to process those surprise revelations.

I’ve always been really interested in the relationship between science and power and authority, and the nefarious ways that plays out in our society. The conversation our society was having about sexual violence a couple years ago—which is continuing—[I was interested in] looking at that and connecting it to the advent of DNA testing and seeing how we could look at sexual violence of the past differently using new technology.

S&F: Dr. Fortier probably never thought what he was doing could be uncovered, right?

HO: Yes. What really interests me is the way that this new technology can uncover crimes of the past. These crimes were previously undetectable so there isn’t a protocol [for when they are revealed]. 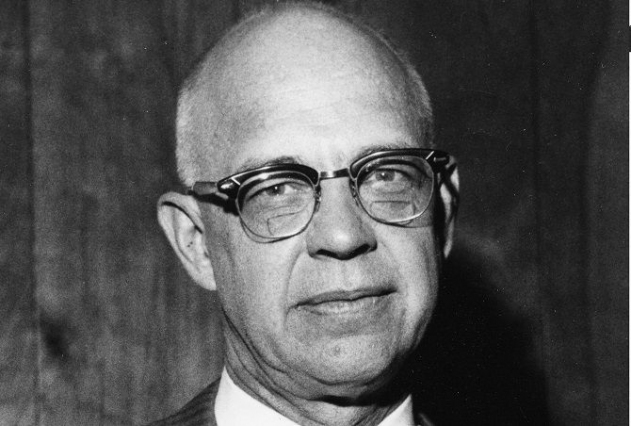 S&F: How did fertility science change in the time period you looked at in BABY GOD?

HO: Sperm wasn’t commodified or tested until the HIV epidemic. Before then people were using primarily fresh sperm. Because of that, many of the donors were medical students and they were anonymous. You wouldn’t know who the father was but the whole idea of that was no one would ever know. That’s what the home DNA test has upended.

I think about the baby boomers, our parents’ generation, and the amount of family secrets that existed. The desire to put a bow on everything and make it okay often required a certain amount of secrecy. Contrasting that with our generation, addicted to the internet and information and wanting to know everything, I’m interested in how those two things come into conflict.

S&F: Did you always conceive of telling this story as a one-hour documentary?

HO: I generally like to look at a small thing and see how it illuminates something larger. I wanted this to be a film that was centered around someone’s emotional experience and with that, I wanted to zoom in closely on a person and not lose focus.

S&F: Do you imagine doing more with this story or similar subjects?

HO: The fundamental questions I was trying to ask in the film are the things that most interest me: the questions about why we are the way we are and how that connects to our DNA and our families. What becomes of us when we try to investigate our life? What happens when we try to know the unknowable?

BABY GOD premiered on HBO on December 2 and is now available for streaming. It is directed and produced by Hannah Olson, edited by Toby Shimin, filmed by Justin Zweifach, with music by Will Epstein.