Is targeted social media advertising as dangerous as psychological operations (PSYOP) mobilized to influence a person’s behavior? PSYOP is a weapon, and the way individual data has been harvested and used to target individuals with the goal of changing their behavior should be considered one too, Brittany Kaiser argues in the new Netflix documentary THE GREAT HACK.

Brittany Kaiser is a former employee of the now defunct British political consulting company Cambridge Analytica. The company scraped data from sites including Facebook to gather data points on individuals which were used to create a profile predictive of their voting behavior. Cambridge Analytica classified certain individuals as “persuadables.” These potentially persuadable individuals were then shown targeted, personalized messaging in the hopes of influencing their vote to benefit whomever Cambridge Analytica was working for. THE GREAT HACK features examples of messaging they used to help political campaigns across the world, including the Trump campaign. 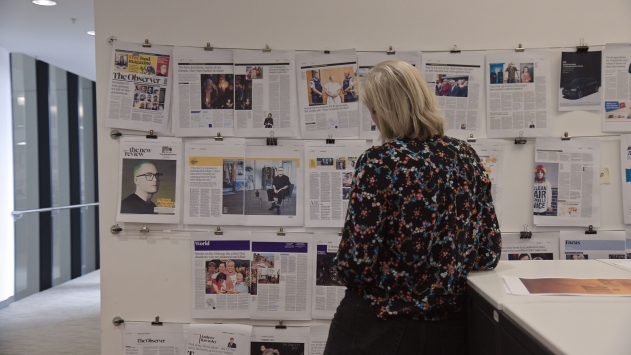 THE GREAT HACK centers on Brittany Kaiser as well as New Yorker David Carroll, who unsuccessfully sued Cambridge Analytica through the British justice system to try to obtain the data that they had gathered about him. The film is written, directed, and produced by Karim Amer, and co-directed by Jehane Noujaim. It is co-written by Erin Barnett and Pedro Kos. It was released onto Netflix on July 24 and is available to stream. 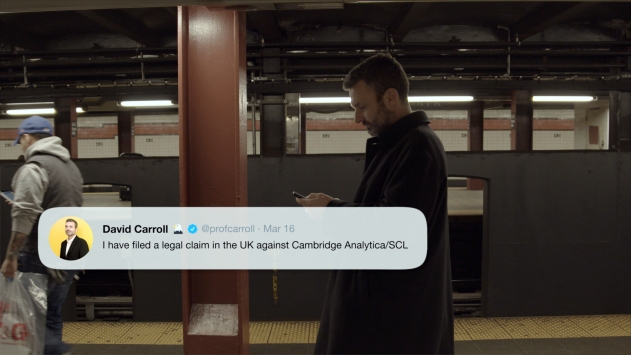 In order to provide individuals with the opportunity to make more informed choices about the digital companies to whom they give access to their data, the Alfred P. Sloan Foundation has recently partnered with Consumer Reports. This initiative supports the Digital Standard, which ranks major technology platforms on how well they performs on security architecture, data collection, and user control over their own data.