Since 2014, the Jackson Hole Wildlife Film Festival (founded in 1991) together with WGBH Boston have presented the biennial Science Media Awards & Summit (SMASH). SMASH features three days of speakers, culminating in a media award celebration held at MIT. This year, SMASH will take place September 25 to 27. In competition for the 21 special awards, are six projects have been featured by Sloan Science & Film. They are:

Darren Aronofsky’s ten-part documentary series ONE STRANGE ROCK, for National Geographic, is about what makes Earth unique, as told from the perspective of astronauts. It is nominated for best “Long-form Series,” for the series “that most effectively communicates science themes and scientific principles. The first episode, “Gasp,” is nominated for the Earth & Sky category, to “the film that best explores the science of planet earth and the cosmos beyond.” The finale, “Home,” is nominated in the “Visualization” category for “excellence in cinematography, computer generated imaging, modeling and other visual storytelling that most enhances science storytelling.”The series is produced by Nutopia, Protozoa Pictures, and Overbrook Entertainment for National Geographic. Sloan Science & Film interviewed Aronofsky and the astronauts featured in the series including Mae Jemison and Chris Hadfield. 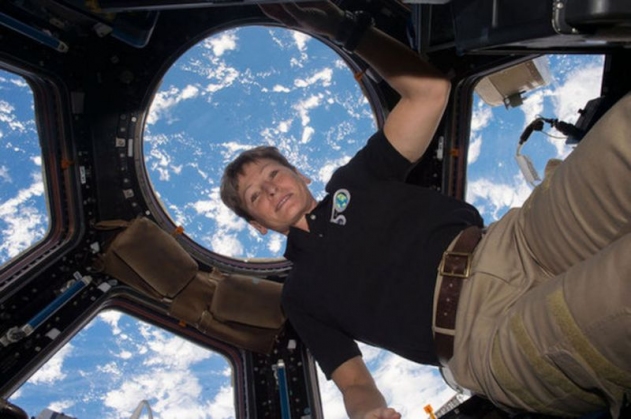 Greg Kohs' documentary ALPHAGO chronicles the 2016 face-off between a computer program and the reigning champion of the Chinese board game Go. We covered the film when it was released into theaters in 2017. The film, produced by Moxie Pictures, is nominated in the “Technology & Innovation” category, “recognizing the project that most effectively examines innovation and technology in the realm of Robotics, Computer & IT, Artificial Intelligence, Mechanical and Systems Engineering.”

Also nominated in the “Technology & Innovation” category is Mark Levinson’s new Sloan-supported documentary THE BIT PLAYER, about the life and career of mathematician Claude Shannon who founded the field of information theory. 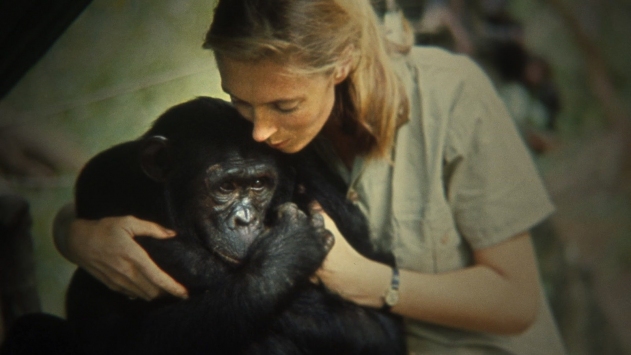 Brett Morgen’s Emmy-nominated documentary JANE is about primatologist Jane Goodall’s first interactions with the chimpanzee population in Tanzania. The film is composed from over 100 hours of archival film shot by Hugo van Lawick, Goodall’s ex-husband. Produced by National Geographic Studios in association with Public Road Productions, the film is nominated in the “Writing” category, “for the writing that most enhances a science program through the union of storyline, dialog and narration.” It is also nominated in the “Editing” category, “for the editing that most enhances the science program through the union of imagery, sound, music and story.” JANE is also nominated in the “Being Human” category, for “excellence in examination of human and social sciences, including Psychology, Anthropology, Sociology, Linguistics, and History of Science.” Sloan Science & Film covered its release, and spoke with Goodall.

The SMASH Awards Gala will take place on Thursday, September 27 at the MIT Media Lab, when the winners will be announced. Sloan Science & Film will be providing coverage.