The Science & Entertainment Exchange, a program of the National Academy of Sciences, has connected scientists and engineers with film and television professionals to consult on over 1,000 projects, from SPIDERMAN to THE GOOD WIFE. Science & Film spoke over email with Ann Merchant, Deputy Executive Director, and Rick Loverd, Program Director, about The Exchange.

Science & Film: How did the Science & Entertainment Exchange begin?

Ann Merchant: The inspiration for The Exchange came from a variety of sources that converged in brilliant succession. The first nudge came from Neil Gershenfeld, the director of MIT’s Center for Bits and Atoms, who had consulted on the movie MINORITY REPORT and understood and explained to me the enormous potential for creating an ongoing dialog between the science and engineering community and the entertainment industry. We then turned to the scholarly literature base that contained the evidence for the impact that media images have on audiences. And then we had the great fortune to connect with Janet and Jerry Zucker. Janet is a producer and Jerry is the legendary director of such films as AIRPLANE, RAT RACE, GHOST, and others. They were both very interested in science and it was when they sat down with National Academy of Sciences president Ralph Cicerone that The Exchange was truly born. Janet and Jerry are the vice chairs of The Exchange’s advisory board and remain tremendously involved in the program.

The Alfred P. Sloan Foundation was one of the very first funders of The Science & Entertainment Exchange. Sloan is a visionary funder and understood from the outset what we were trying to achieve. They continue to fund the program and have increased their support over time. We owe a great deal to Doron Weber, the Foundation’s vice president, for his insight and direction and would not have achieved the success we claim today without him. 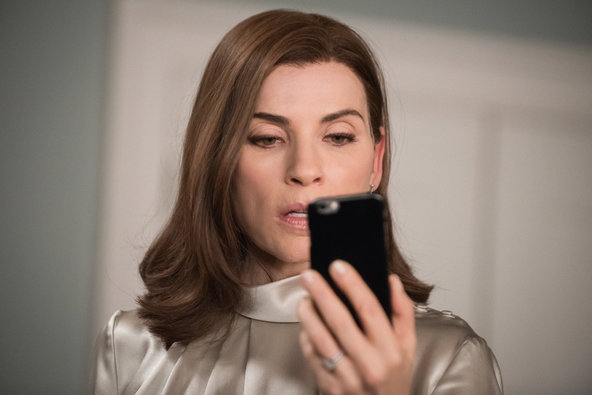 S&F: Why do people come to you?

AM: Probably for a couple of reasons. One, we can very quickly and easily connect with bona fide experts. The National Academy of Sciences has unparalleled access to amazing people who can pretty much address any question or topic in science, engineering, or medicine. But we do more than just find experts, we find people who are wonderful communicators who make the information accessible and will work with the storytellers so that they can do their jobs effectively. We select consultants who recognize the value of plausibility when strict adherence to accuracy may not advance the narrative.

Rick Loverd: Writers are always in need of inspiration and researching the latest in science provides a way to peer into what’s coming next. We make it incredibly easy to get a personalized answer that's specific to a screenwriter's project. The service is free. Our volunteers are engaged, and, unlike other kinds of research, what we peddle is human interaction that allows for our contacts to have a conversation and ask follow up questions.

RL: We sign a lot of nondisclosure agreements, so it’s difficult for us to tell you much about what has not yet been released. We can say more about some of the nearly 1,400 projects on which we’ve worked that have already made it to the screen. We do a good deal of work with Marvel, Warner Brothers, and Disney and are always thrilled to have those interactions. A few highlights for us would be the movies: IRON MAN 2, THOR, TRON: LEGACY, AVENGERS: AGE OF ULTRON, STAR TREK: INTO THE DARKNESS, MAN OF STEEL, Castle, BOURNE: LEGACY, CAPTAIN AMERICA: THE WINTER SOLDIER, ANT MAN, and BIG HERO 6, and the television shows FRINGE, and THE GOOD WIFE. 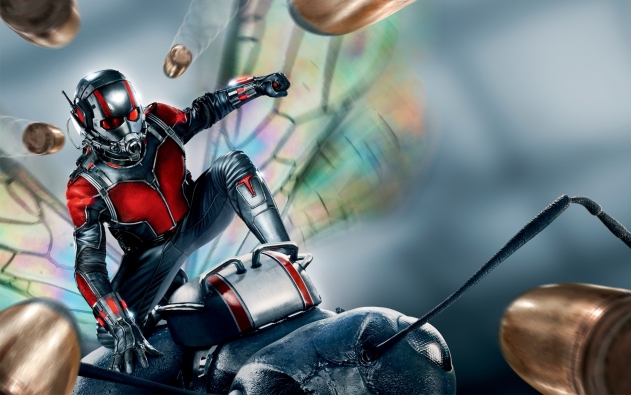 S&F: Do you think it is important for film audiences to know about the work you do?

AM: I don’t think it’s necessarily important for audiences to look under the hood to see the machine at work. Unless they are interested, of course. Audience members are quite varied and the movie going experience is, therefore, quite different for each of them. For some, the experience achieved in the theater is sufficient and any more might be intrusive. And we’re happy to have helped the filmmaker deliver a good science story! For others, if we’ve helped the filmmaker to pique their curiosity or inspire them to learn more, even better. We love the idea that a really great character could inspire a young audience member to think more about a career in science. But do they need to know about The Exchange specifically? Probably not. But, of course, we do want more entertainment audiences to know about us and we are always seeking to expand that circle.

RL: I’d say it’s important that more screenwriters are exposed to engaging scientists who can inspire story and characters. That’s the heart of the what we do. It’s less important for audiences to be aware of the work The Exchange does behind the scenes than it is for these interactions to take place and for the work to get done.

S&F: Why were you attracted to the job?

AM: I have worked at the National Academy of Sciences for more than 25 years. Not doing the same thing all those years, of course, but I’ve been here a long time! I think that many of us appreciate working for an institution that values evidence, objectivity, independence, truth, and integrity – all of which our 150 history represents. Those values are embodied in many ways by the work we do at The Exchange. By connecting our scientists to some of the most inquisitive and engaged (not to mention successful) storytellers in the entertainment industry our goal is to see more – and presumably better – science in film and television and to shift the depiction of science characters in narrative storytelling, thus exposing a wider audience downstream to those powerful messages and themes. That makes me feel pretty good about the work I’m doing and makes me feel that I have helped to communicate the work of this institution, albeit in subtle ways, to much larger audiences than we might otherwise reach.

RL: I came from an entertainment industry background. When I first heard about a job opening at The Exchange, the idea of working with some of the writers, producers, and directors I admired most professionally was what drew me to the position. Having been here for six years (and in Hollywood we age in dog years), I’ve long realized that scientists are the true stars of our culture. Science is the vehicle through which future generations will hopefully live better, and working at The Exchange allows me to have a small peek into the future every day. I love being in a job that imparts knowledge an inch deep and a country mile wide on what is on the very bleeding edge of science.

The Exchange also hosts events in New York and LA bringing together those in the arts and sciences. The Sloan Foundation has been supporting the Science & Entertainment Exchange since its inception.