THE WHISTLERS is Romanian director Corneliu Porumboiu’s new mafia thriller, and it is now available to watch online via a partnership between Museum of the Moving Image and Magnolia Pictures. The film stars Vlad Ivanov (SNOWPIERCER) as a corrupt cop who is taken to the Canary Islands in order to learn a new coded form of communication—a whistling language. We sat down with writer/director Corneliu Porumboiu at the film’s North American premiere at the 2019 Toronto International Film Festival to discuss the real-world whistling language that inspired him. That interview is republished in full below. 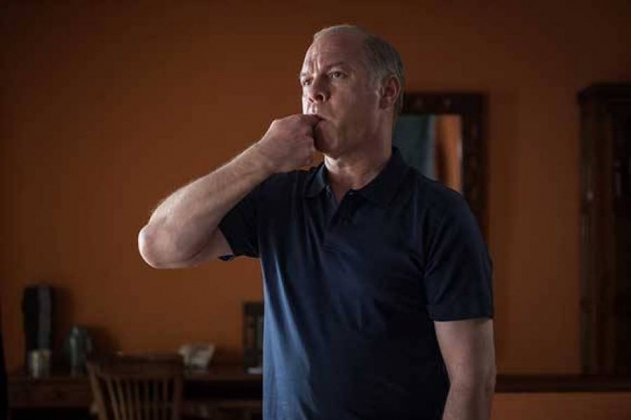