Whistling as Code in The Whistlers By Sonia Shechet Epstein | October 1, 2019

THE WHISTLERS is Romanian director Corneliu Porumboiu’s (POLICE, ADJECTIVE, 12:08 EAST OF BUCHAREST) new mafia thriller about a corrupt cop who is taken to the Canary Islands in order to learn a new coded form of communication—a whistling language. This is based on a real-world language that is indigenous to the Canary Islands. The film stars Vlad Ivanov (SNOWPIERCER), Sabin Tambrea (LUDWIG II), and Catrinel Marlon. It made its world premiere at Cannes and its North American Premiere at the Toronto International Film Festival, which Sloan Science and Film attended. THE WHISTLERS will make its New York premiere at the New York Film Festival on October 6.

THE WHISTLERS is Romania’s entry into the 92ndAcademy Awards. We sat down with writer and director Corneliu Porumboiu at the Hyatt in Torontoto discuss his inspiration for the whistling language in the film. 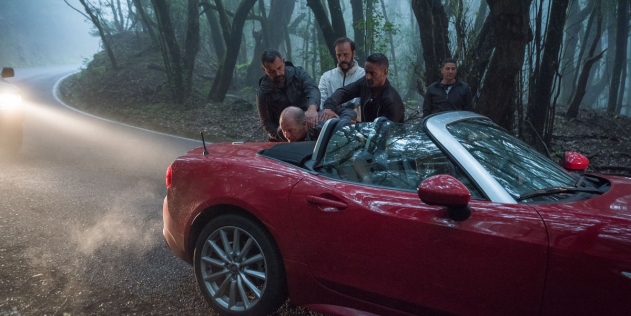 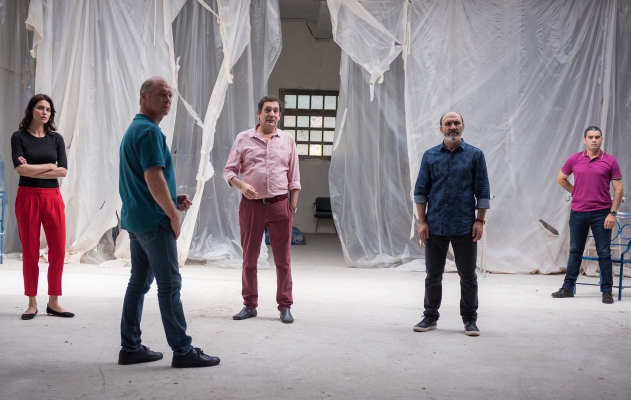 THE WHISTLERS will be distributed by Magnolia Pictures, and will open in U.S. theaters in February 2020. It will make its New York premiere at the New York Film Festival on October 6.