Mindhunter: The Art and Science of Profiling By Marina Sorochinski | December 19, 2017

[Editor’s Note: The new ten-part Netflix series MINDHUNTER stars Jonathan Groff and Holt McCallany as FBI agents establishing a behavioral psychology unit to profile serial killers. They do so with the help of a psychologist, played by Anna Torv. The series is written by John Douglas and Mark Olshaker, and several episodes are directed by David Fincher. Science & Film asked Investigative Psychologist Marina Sorochinski, faculty at the John Jay College of Criminal Justice, to write about the series.]

Criminal Profiling has been portrayed in countless movies, books, and TV series so, to the general public, it may seem like a well-established technique with clear common rules, and one that is valid, reliable, and always (or nearly always) results in the capture of the villain (aka the serial killer). However, the reality of the matter is much different. Until very recently, profiling has been a subjective application of knowledge, experience, and intuition with no particular standard and few ways of verifying its utility and accuracy.

The profilers themselves often referred to what they were doing as “Art” because it relied, in a large part, on what the profiler felt and how he/she saw the crime from “within the mind” of the offender. The transformation of the Art of profiling into the Science of profiling started with a pioneering study conducted in the 1970s by the FBI agents Robert Ressler and John Douglas–the prototypes of the main characters in the new Netflix series MINDHUNTER. They decided that there was a need to systematize what we know about offenders and that profiling as an investigative tool needed to be based on empirical data that would substantiate its use. 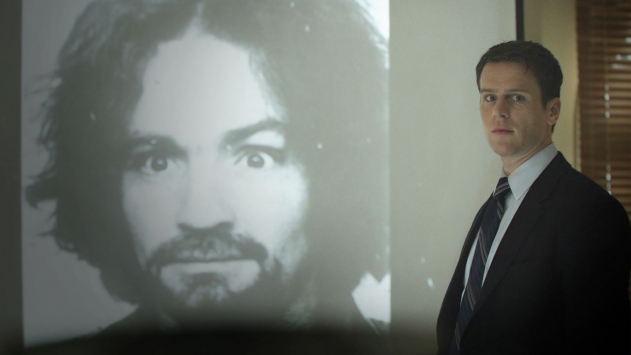 Profiling is the process of using crime scene behaviors of the offender (e.g. method and pattern of wounding, ways used to control the victim, engaging in any sexual acts) in order to determine the background characteristics of the likely perpetrator for the purpose of narrowing down the suspect pool. We can never identify a specific person based solely on profiling. When do we need to profile? Most commonly, profiling is necessary when investigators have checked and cleared all the ‘usual suspects’ (i.e. family members, intimate partners, co-workers, and friends), and are now left with the rest of New York City, so to speak, as potential suspects. In a situation like that, having a list of likely background characteristics such as age, race/ethnicity, criminal history, or occupation is very helpful. But how do we get there?

In MINDHUNTER, the FBI agents Holden Ford and Bill Tench are convinced that the formula is: Who = How + Why. Let’s look at this formula more closely. The ‘Who’ is the set of offender Characteristics. ‘How’ is the behavioral part–the Actions that the offender engages in while committing the crime. What about the ‘Why’? The ‘Why’ is the offender’s motivation. Intuitively, it seems to make sense that the investigators need to know the why, that the juries who will be deciding on the fate of the offender need to know it, the counselors and therapists who will be working with the offender need to know it, and the general public, of course, definitely want to know it. But can it really be established during an investigation based solely on a crime scene, without asking the offender? Did he kill a prostitute because of his hatred toward women or because he didn’t want to pay her? Did he tie the victim up because he was sexually aroused by complete control or because she was trying to escape and so he needed to use restraints? When all you have is the victim’s body and the evidence that restraints were used, assuming why the offender did something is similar to a psychic reading–subjective, biased, and unreliable. Further, if we can establish clear links between sets of Actions and sets of Characteristics, the motivation for the actions is not really necessary to know in order to move forward in the investigation. 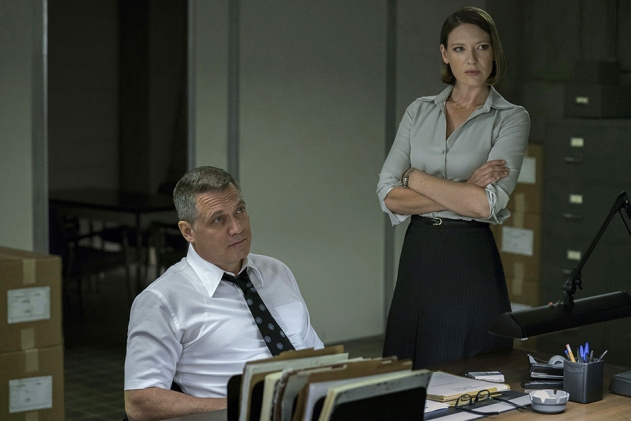 Indeed, in the modern day empirical approach to profiling that is part of the Investigative Psychology field, the ‘formula’ put forth by Professor David Canter, the founder of Investigative Psychology, is known as the A –> C equation. A (actions) includes everything to do with where, what, and how things happened at the crime scene. C (characteristics) stands for any background characteristics of the offender that would be of use to the investigator. Notably, things like an offender’s deeply rooted conflict with his mother, although interesting to the MINDHUNTER audience and useful to a therapist who would work with the offender in prison, is not something that is directly useful to the investigator (it would probably be quite awkward and unproductive to walk around houses asking people about their relationship with mom in order to narrow down the suspect pool). Thus, taking the motivation out of the equation helps us make the process (and the result) more objective, reliable, and valid.

But taking the ‘Why’ out is only one step in the process of converting profiling from Art to Science. Several important underlying assumptions need to be met in order for us to substantiate the ‘Actions to Characteristics’ equation. In the broadest terms, these relate to two key concepts: behavioral consistency and differentiation. In order to profile, we must be able to establish that the offenders’ behavior is: one, consistent within a given offense (i.e., there is something homogenous about the behaviors that the offender engages in at the scene–a type or a theme–that ‘holds them together’); and two, that the behavior is consistent with how they behave or who they are in their life generally (i.e., that a person who has X, Y, Z background characteristics necessarily commits offenses that include A, B, C behaviors).

When we are talking about serial crimes, an important additional constant must be established: consistency across crimes committed by the same individual. In other words, an offender who committed multiple crimes is assumed to have the same A, B, C behaviors present throughout their crimes. Unlike the common feature of serial killers in the movies, who always leave a kind of ‘signature’ at their scene–a red rose on the pillow, a note written on the mirror, etc.–in real life, offenders often don’t make it as easy for the investigators. 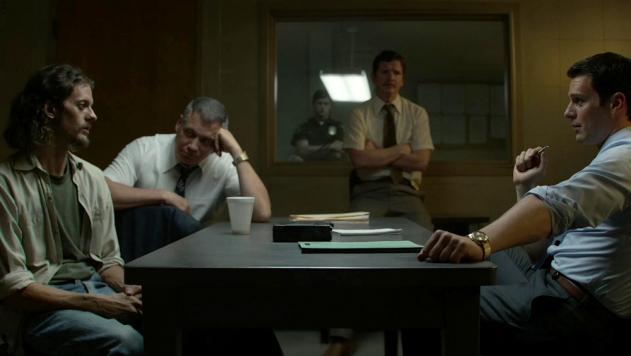 Now, in terms of the second concept necessary in profiling–behavioral differentiation–we must establish that different offenders or offender types, commit their crimes differently from each other. For example, if we found five cases where the victim’s body was always left openly at the site of the murder, then it’s clearly a consistent behavior. But if this is something that we know to be common in the vast majority of murders, this simply is a common feature of homicides in general and does not help us with any specific information.

Identifying the salient and useful behavioral features for classifying crime scenes into different types, establishing whether multiple crimes are part of the same series, and ultimately, identifying how these crime features link up to types of offenders–this is what researchers in the Investigative Psychology field have been focusing on for the past 20+ years. While a lot of how the research process in this area is portrayed in MINDHUNTER is very far from the reality of this work, one major truth that this series highlights is the importance and necessity of collaborative efforts between practitioners and academic researchers.

The practitioners–law enforcement, investigators, FBI agents in the field–are the consumers of the information that we–the researchers–can provide. They are the ones who know best what information would be truly useful to them and we have the methodologies to obtain this information in objective and systematic ways. It is only through a common mutual effort that we can establish profiling as an empirically valid and reliable tool to use for investigations. And while major progress has been achieved since the FBI’s pioneering development of Organized/Disorganized typology (which, notably, did not withstand the empirical test to which it was put by Professor Canter and his research team some 20 years after it was developed, and has since been abolished by the FBI), we are very far from having all the answers. However, asking the right questions is the first and the most important step in finding answers.