Announcing the New Edition of the Teacher's Guide By Sonia Shechet Epstein | September 22, 2017

Covering subjects from psychology and technology to chemistry and physics, the Sloan Science & Film Teacher’s Guide makes short narrative films available for the classroom. All 47 films in the guide are available to stream for free online. Each film was the recipient of a grant from the Alfred P. Sloan Foundation for its scientific content. Filmmakers worked with scientists to ensure the accuracy of the science in each story.

This second edition of the Teacher’s Guide is viewable online as a PDF with hyperlinks, and can be printed as well. It includes seven new short films, and correlates each of the 47 films in the guide with the new Next Generation Science Standards (used by over 40 states in the U.S.) as well as New York City science standards for K-12 education. The Guide proposes discussion questions and links to additional resources, including classroom activities. 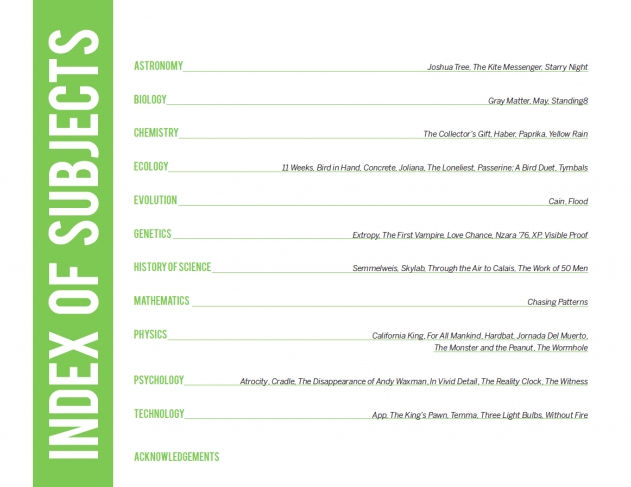