In August, astrophysicist Neil deGrasse Tyson sat down with MoMA’s film curator Josh Siegel to talk about his favorite planet: Saturn. The subject came up because Tyson was speaking about the fabulous 1985 film THE QUIET EARTH. In the final scene of the film, a luminescent Saturn rises against the horizon as a physicist watches from an empty beach.

“I’d never before seen a main character who was so casually fluent in science and engineering,” Tyson said. The main character in the film, Zac Hobson, is a physicist played by Bruno Lawrence. For half of the film he believes that he is the only person left on Earth. Declaring himself king of the world, he moves all of his favorite paintings including Van Gogh’s “The Starry Night” into a mansion he deems home, races cars down empty streets, but then starts to experiment with methods to test how everyone could have disappeared. “It’s very hard to have an entire human being just disappear,” Tyson noted. 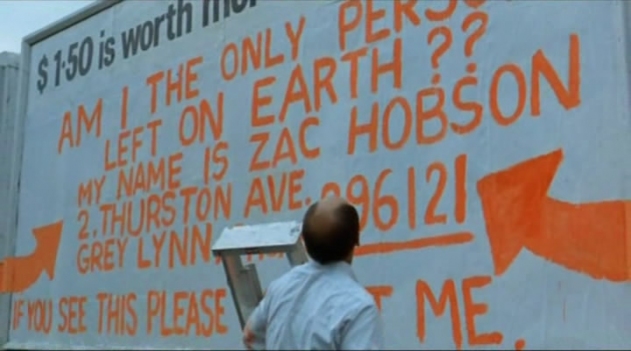 If it were possible to make an energy portal, and to send a person through that portal, then that person could disappear. In the film, there is not even any animal life. There are no birds in any of the shots of the sky. “There would have to be a grid that controlled such powerful sources of energy, it could open up a wormhole and send you through it,” according to Tyson.

THE QUIET EARTH is one of Tyson’s favorite science films because he is “deeply appreciative that a scientist could be a main character and just be casually doing experiments like it was just another day at the office.”

Two types of films trigger a response from Tyson. “One of them is a film that tries to get all the science right and gets some of it wrong.” The second is a movie that makes no attempt to get anything right, but stumbles “on a couple things that are kind of cool. [One example is] the film MONSTERS INC. The monsters work at a factory, the factory produces doors and each monster is assigned a set of doors. They walk through the door and that is the door of a child’s closet. So this is a four-dimensional wormhole portal through the space-time continuum. It didn’t say that in the movie but if you had such a portal, that’s exactly what it would do. I was very impressed by this.” 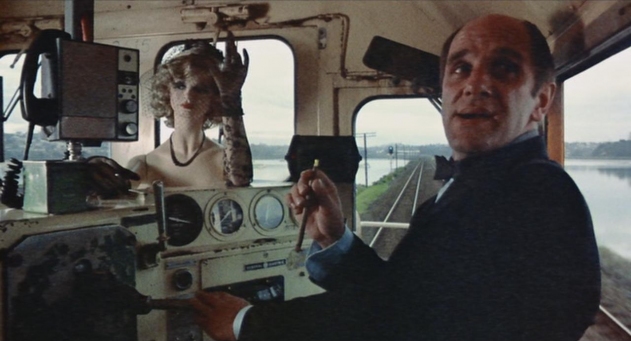 Neil deGrasse Tyson is Director the Hayden Planetarium at the American Museum of Natural History, and host of the radio show “StarTalk”. THE QUIET EARTH was directed by Geoff Murphy, based on a novel of the same name by Craig Harrison. In addition to Bruno Lawrence, it stars Alison Routledge and Pete Smith.