On March 26 at the Museum of the Moving Image, actress Isabella Rossellini (BLUE VELVET) discussed the mating behavior of sea creatures with marine chemical biologist Dr. Mandë Holford. Part of the Museum’s ongoing Science on Screen program organized by Science & Film editor Sonia Epstein, the discussion followed a screening program of nine short films about octopi, sea horses, starfishes, and more. A male octopus has a specialized arm to transport sperm, the male seahorse is the one who gives birth, and starfish can reproduce asexually. The nine films were made by three pioneering filmmakers: Jean Painlevé, Isabella Rossellini, and her father Roberto Rossellini.

Painlevé had a sixty-year career–he made films beginning in the 1920s through the ’70s–and he invented one of the first underwater cameras in order to film marine life with scientific precision. Living in Paris, Painlevé influenced and was influenced by Surrealist artists such as the filmmaker Luis Buñuel, photographer Man Ray, writer Antonin Artaud, as well as jazz musicians and electronic music pioneers. 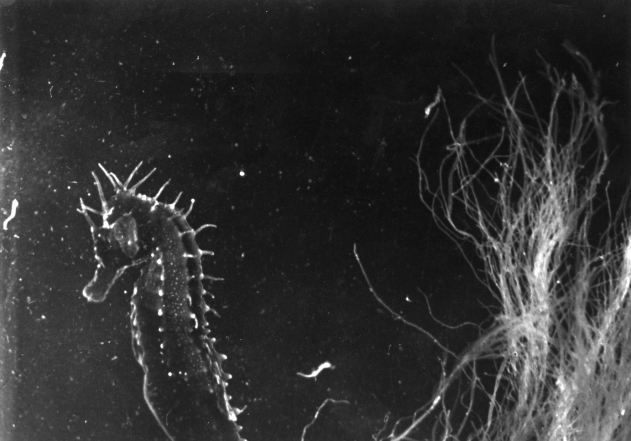 The discussion between Holford and Rossellini, moderated by Epstein, is available to stream in full.

The next Science on Screen program will take place at the Museum of the Moving Image on May 21 at 4pm. THE CABINET OF DR. CALIGARI, a horror film from 1920 about a hypnotist and sleepwalker, will be screened accompanied by live music. Afterwards, Dr. Carl Bazil who specializes in sleepwalking and insomnia will be in discussion with video artist Javier Téllez, who is interested in depictions of psychiatry on screen. 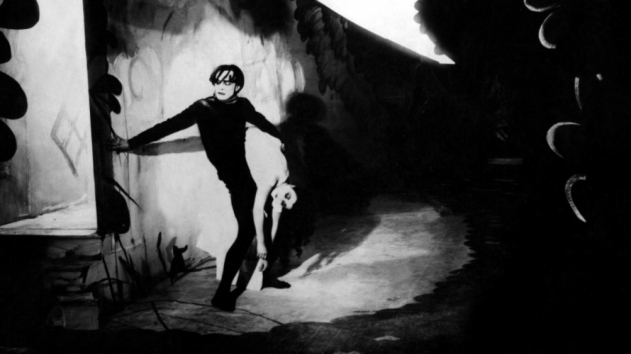