Algol: The Tragedy of Power, at the Berlinale By Sonia Shechet Epstein | February 16, 2017

The 1920 film ALGOL: THE TRAGEDY OF POWER is about power as in rule, as well as power as in energy. Directed by Hans Werckmeister, this color-tinted silent film screened with a live improvised score by Stephen Horne–on piano, flute, and accordion–at the 67th Berlin International Film Festival. In the film, Algol is a devilish character who comes from space to give an earthling, Robert Herne, an unlimited energy resource.

Nikola Tesla, the Serbian-American inventor of alternating current, dreamt of building a structure which would be a solution to the world’s reliance on expendable sources of energy. The Wardenclyffe Tower, conceived of at the turn of the 20th century, would have brought free energy to people around the world. The plant was to tap into energy which surged in electromagnetic waves through air currents, according to Tesla. In ALGOL, Robert Herne controls the secret to free energy and makes the rest of the world economically dependent on him, instead of giving it away for free. Consumed with power but a tortured soul, Herne eventually tries to share the secret with the people. 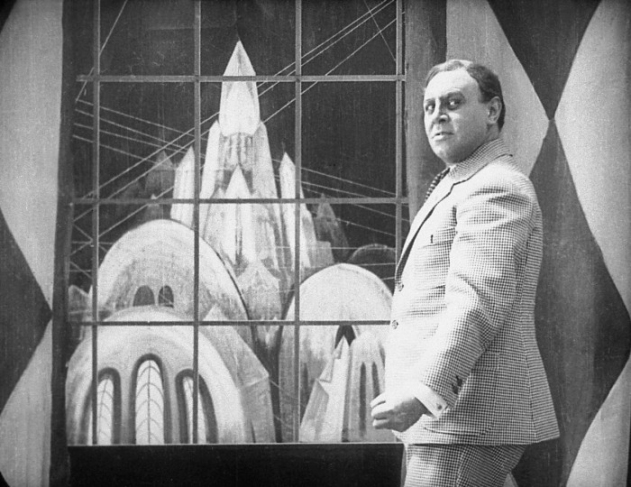 The name Algol comes from a star formation in the galaxy. “Algol, the Demon Star, has been known since historical times as a changing star,” astrophysicist Dr. Bob O’Dell of Vanderbilt University wrote to Science & Film. “About every three days its light dims because it is actually two stars. In their mutual orbit they travel around one another and periodically the smaller star passes behind the larger, causing the star we see to become fainter.”

ALGOL, screened in a 2K DCP restoration from the Munich Film Museum, is part of the Retrospective section of the Berlin International Film Festival. The section is programmed by Rainer Rother of the Deutsche Kinemathek. The theme of the Retrospective is science fiction; it includes 27 films about alien invasions and dystopian futures. 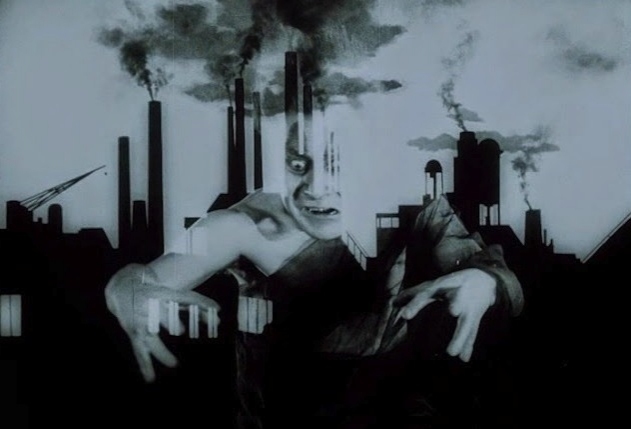 For more, read Science & Film’s interview with the curators of the Deutsche Kinemathek about their exhibition of science fiction films.