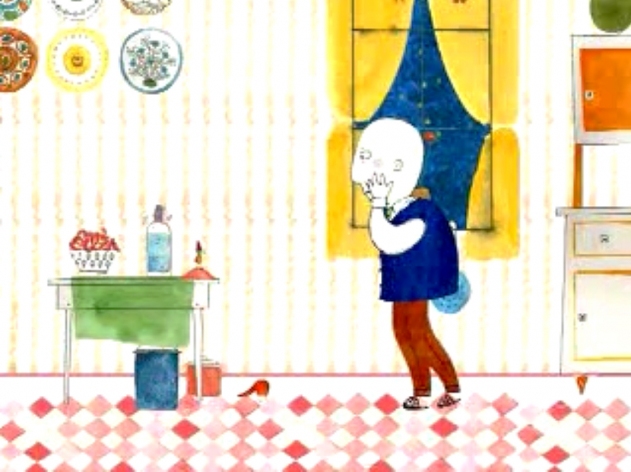 Science & Film fills the need for short films which can be used to help engage students in science learning. The subjects covered include astronomy, chemistry, biology, ecology, genetics, evolution, mathematics, physics, and technology. The guide distinguishes each film by subject and age group. A journalist interviews her father, a paleontologist who is also a creationist; a boxer risks losing his chance to compete because of a traumatic brain injury; Nikola Tesla struggles with his dream of universal access to electricity; Vitamin C is invented. Each film is correlated with National Standards, New York State Standards, and New York City Science Scope and Sequence for grades K-12.

The Sloan Science & Film Teacher’s Guide proposes discussion questions and scientific resources for further engagement with each film’s subject. This 50-page interactive PDF is available to view online or download. The Guide will be expanded to in the years to come, as more films are made available.