Science Goes to the Movies: In the Heart of the Sea By Sonia Shechet Epstein | July 21, 2016

Seventy-five percent of our earth is covered with water. Only 5% of this expanse has been explored; it is of as much interest to an aquanaut as space is to an astronaut. As space has generated stories of aliens, the ocean has generated its own mythologies. Moby Dick is Herman Melville’s 1851 book about a legendary albino sperm whale that destroyed a captain’s ship; the book is based on a true event from 1820 when a giant sperm whale attacked and sank the Nantucket whaler Essex. The 2015 feature film IN THE HEART OF THE SEA (now available on Amazon and iTunes), directed by Ron Howard, fictionalizes this story. In a recent episode of SCIENCE GOES TO THE MOVIES, neuroscientist Heather Berlin and journalist Faith Salie use the film as a jumping off point to discuss deep-sea exploration with Fabien Cousteau, the grandson of Jacques Cousteau. 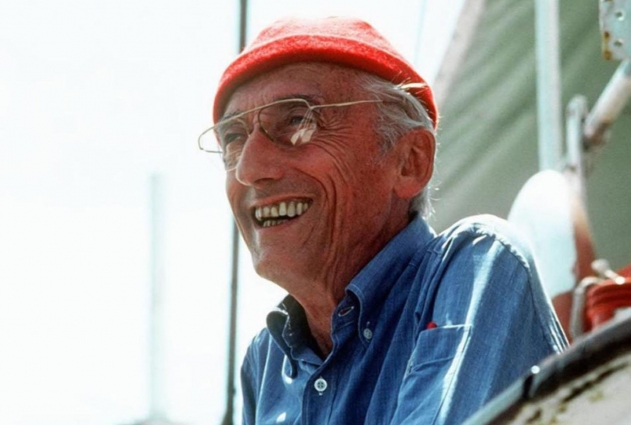 Jacques Cousteau was a pioneer in deep-sea exploration. You may recognize pictures of him in his signature red hat from Wes Anderson’s LIFE AQUATIC WITH STEVE ZISSOU, in which Bill Murray plays a character inspired by Cousteau. Cousteau invented the aquatic gear—from the aqua-lung to an experimental underwater vehicle—needed to dive deep. He was also a filmmaker in his own right. His grandson, Fabien Cousteau, continues his legacy. In 2014 he spent 31 days based out of a domicile on the ocean floor collecting samples; he proved that explorers could now live for extended periods of time in houses below the surface. He spoke on SCIENCE GOES TO THE MOVIES about his explorations, IN THE HEART OF THE SEA, and his grandfather’s legacy. 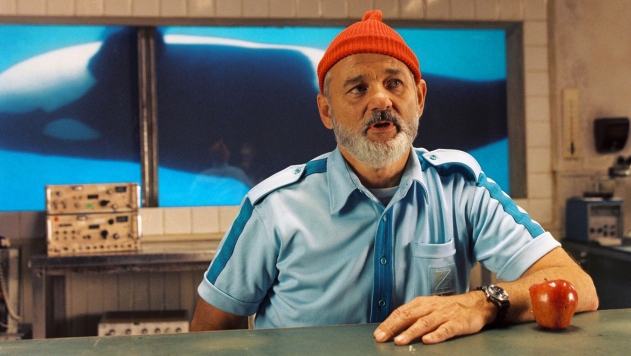 SCIENCE GOES TO THE MOVIES is broadcast on CUNY TV and is made possible by a grant from the Alfred P. Sloan Foundation. This is the sixth episode of Season 2. The entire episode is available to stream below. Science & Film has previously covered episodes on genomics and nanotechnology.

In another film clip produced by the Library Foundation of Los Angeles with support from the Sloan Foundation, neuroscientist Antonio Damasio speaks about his own profound experience of reading Moby Dick and explains the regions of the brain which are stimulated by reading a book.