Here is a selection for the month of March of creative takes on the world of science and film. Stay tuned to Science & Film for reviews and articles on some of these goings-on:

EYE IN THE SKY
Exploring the complications of using drone technology, EYE IN THE SKY is a new thriller coming to theatres across the country. Helen Mirren and Alan Rickman star as military personnel tracking a group of terrorists.

QUEEN OF THE DESERT
The great Werner Herzog’s new narrative film is based off of the true story of Gertrude Bell who was a British explorer, cartographer, and archaeologist. QUEEN OF THE DESERT stars Damien Lewis and Nicole Kidman. 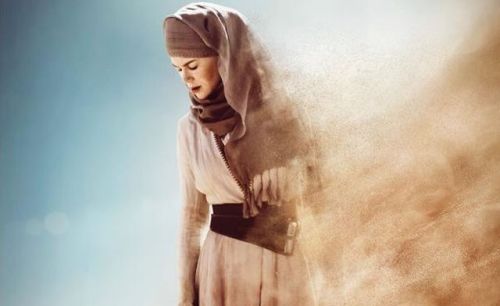 THE WAVE
THE WAVE is a disaster film which stars a geologist as a main character. It is based off of true events from when a tsunami hit villages in Norway 80 years ago leading to the collapse of an entire mountainside.

A SPACE PROGRAM
By contemporary artist Tom Sachs, A SPACE PROGRAM is a documentary about the technology an astronaut needs to get to space. It is based off of Sachs’s installation at the Park Avenue Armory. The film is having a run at the new movie theater Metrograph on Manhattan’s Lower East Side, before a national release.

SPACE MEN
PBS’s American Experience will premiere a new Sloan-supported documentary–SPACE MEN– about aerospace engineers in the 1950s and 60s. John Paul Stapp, the “fastest man on earth,” belonged to the U.S. Air Force and experimented on himself pushing the limits of the human body to see what might be possible in space, before NASA sent man to the moon. 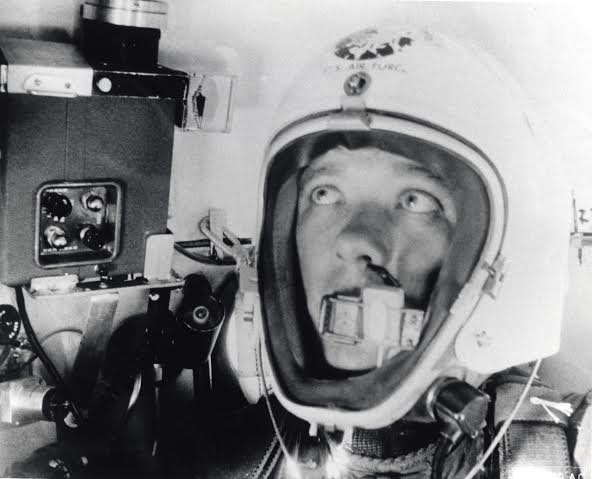 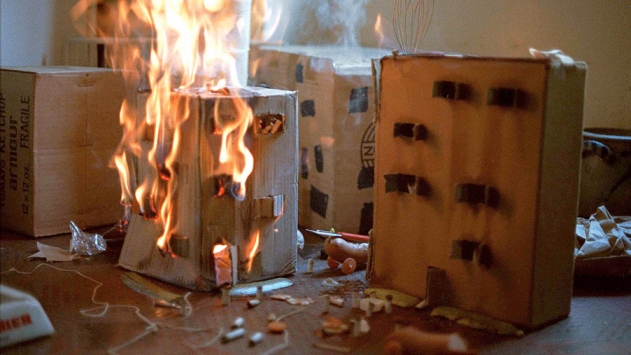 Molly Lowe at Pioneer Works
The artist Molly Lowe has been commissioned by Pioneer Works in Red Hook, Brooklyn to make a feature-length film, REDWOOD, which is accompanied by an exhibition titled the same name. The science-fiction film is told from the viewpoint of a woman who receives a memory-transplant from her aging grandmother and the woman’s view of the world becomes marred by her grandmother’s dementia and the limits of the new technology.

BOY by the Keen Company
Inspired by a true story, Anna Ziegler’s new play BOY tackles issues of sexual identity and gender confirmation surgery in the case of a boy raised as a girl. The play is supported by the Alfred P. Sloan Foundation and is playing at the Clurman Theatre at Theatre Row.

This is a monthly listing of science themed cultural offerings about town.