The 2022 Tribeca Festival begins June 8, celebrating international storytellers in cinemas and online through June 19. (Online streaming is geo-blocked to the USA.) We’ve rounded up a baker’s dozen of the festival’s science or technology-themed projects below, with descriptions quoted from the festival. Including short and feature-length films, one docuseries, and two immersive projects, our selection includes Kyra Sedgwick’s eagerly-anticipated feature SPACE ODDITY.

FASHION REIMAGINED. Dir. Becky Hutner. World Premiere.“Fashion designer Amy Powney is at the peak of her career, but she’s troubled by her industry’s environmental impact. FASHION REIMAGINED follows her transformative global journey to create a collection that’s sustainable on every level.”

OF MEDICINE AND MIRACLES. Dir. Ross Kauffman. World Premiere. “This riveting documentary chronicles the monumental task of curing cancer, as seen through the harrowing experiences of one young girl, her family, and a doctor on a mission.”

TO THE END. Dir. Rachel Lears. New York Premiere. “This timely and urgent film follows four women including three young environmental activists and NY Congresswoman Alexandria Ocasio-Cortez as they battle corporate greed and political gridlock in a fight for the future of our planet.” 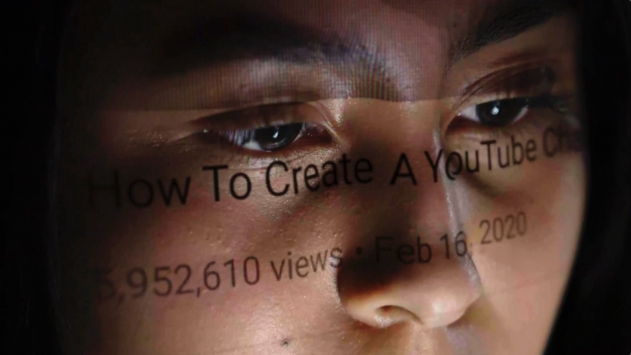 THE YOUTUBE EFFECT. Dir. Alex Winter. World Premiere. “YouTube has garnered over 2.3 billion users and is worth up to $300 billion dollars. At its center is its algorithm, something that threatens to destroy not only the platform, but the entire Internet.”

NEXT EXIT. Dir. Mali Elfman. World Premiere. “In a world where ghosts are real and front-page news, a controversial new medical procedure allows people to peacefully kill themselves. In the midst of this breakthrough, two strangers (Katie Parker, Rahul Kohli) travel cross country together to end their lives, only to unexpectedly find what they’ve been missing along the way.”

SPACE ODDITY. Dir. Kyra Sedgwick. World Premiere.“A space-obsessed man gets the opportunity of a lifetime thanks to a Mars colonization program but finds his plans compromised by his feelings for a woman who brings him down to Earth.”

PRAGMA. Dir. Ellie Heydon. International Premiere. “Willow heads to the first School for Relationships and finds herself in a tumultuous, spicy love triangle. Should she trust science or her heart (or let's be honest… her burning loins)?” 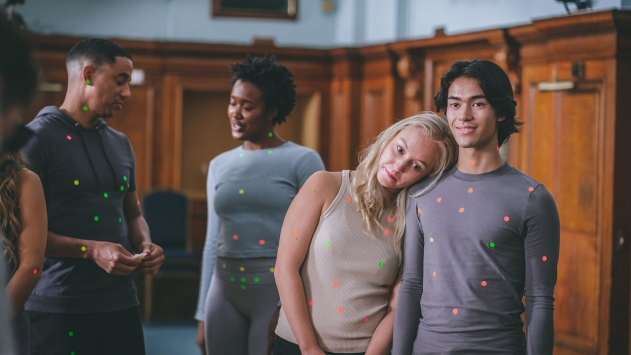 THE END IS NYE. Dir. Brannon Braga. World Premiere. “The End Is Nye sends Bill Nye into the most epic global disasters imaginable – both natural and unnatural – and then demystifies them using science to show how we can survive, mitigate, and even prevent them.”

PLASTISAPIENS. Dir. Miri Chekhanovich, Édith Jorisch, Dpt. World Premiere. “A surrealist work of eco-fiction, an invitation to explore human influence on the environment, and, inversely, an exploration of how the environment affects human evolution. This speculative, playful, and ironic piece imagines a future where plastic and organic life merge to create a new life form.”

ZANZIBAR: TROUBLE IN PARADISE. Dir. Ashraki Mussa Machano, Steven-Charles Jaffe. World Premiere. “This immersive holographic experience tells the story of two women who achieve financial independence in a male-dominated culture by farming seaweed—an ingredient found in everything from ice cream to medicine. When climate change decimates the seaweed, their resilience and strength enables them to pivot to growing sponges. Then climate change kills the sponges too.”