With the release of the trailer of the much-anticipated new adaptation of DUNE, and a release date set for December 2020, we thought it was a good time to revisit a "Peer Review" article on the book and film, written by NYU environmental studies professor Dr. Andrew Reid Bell when the remake was announced in 2018.

Dune is being retold again, this time by director Denis Villeneuve, and the 14-year-old in me can’t wait for a 21st century CGI take on the iconic “sandworms” that could stretch a mile or more in length. How will Villeneuve tackle the “weirding way,” the hyper-speed martial art that hero Paul Atreides brought to the “Fremen,” Arrakis’ desert tribesmen?

In his 1984 film adaptation of Dune, David Lynch dropped it in favor of “weirding modules,” a sort of sonic hand cannon that let Lynch avoid having to film high-speed kung fu in the sand. It was a neat solution, but one that didn’t really fit Dune’s storyline because it abandoned a set of disciplines and trainings that were central in creating Paul—the savior figure.

In the years since Lynch’s DUNE, the Matrix trilogy has solved the technical challenge of filming kung fu at any speed, so Villeneuve is left only with the narrative challenge of telling this part of the story: the religious and political Bene Gesserit order, their “prana-bindu” (nerve and muscle) training, and the weirding way. He has to do so within the span of a theatergoer’s attention, which it seems he will do by splitting the film into two.

There is so much that can be (and has been) said of Dune, since Frank Herbert’s book came out in 1965. It is a powerful allegory for trade in oil, drugs, and other scarce, rivalrous goods. It is also one of many white colonizer-savior stories, putting Paul Atreides in the company of Pocahontas’ John Smith, Dances With Wolves’ John Dunbar, and AVATAR’S Jake Sully. Dune reshaped science fiction (sci-fi), pioneered climate fiction (cli-fi), and first made it into film in 1977 as STAR WARS IV: A NEW HOPE (or, so it has been said). It is difficult to say something about Dune that hasn’t already been written masterfully by someone else across its half century of influence. I’ll try though, and focus on Dune as a tale in water governance.

That Dune is a story of water scarcity is obvious from its opening pages. Fremen cultural idioms draw on water to describe kinship (‘your water shall mingle with our water’) and respect (‘he sheds water for the dead’), while the Fremen “stillsuit” is a technology central to Dune’s water-scarce storyline. The stillsuit reclaims water lost through the body’s fluids, limiting losses to a few drops in a day, and helping to make water into a stock or an asset—something to be kept and maintained as a reserve (and not, as in much of our world, flushed or drained away). Treated in this way, water becomes almost a currency, or rather the commodity to back up a currency. Water is heavy and impractical to carry around, so Fremen instead use a system of rings, woven into kerchiefs, to represent their stored wealth—much like the ‘gold standard.’

Throughout our recorded history on Earth, the abundance of water similarly charted the paths of different societies and shaped their modes of governance. As told by Steven Solomon in his 2010 book Water: The Epic Struggle for Wealth, Power, and Civilization, the predictable flows of the Nile coupled with northward flow and southward winds allowing two-way navigation, gave rise to our earliest bureaucracies, managing the annual freshwater bounty. By contrast, water scarcity in the deserts of Bedouin cultures (from whom Frank Herbert borrowed extensively for his Fremen) gave rise to the importance of oases, the easily preserved fruits of date palms, and trade routes. The rise of government in the first case and of markets in the next helps to explain the emergence of two of the three pillars of modern governance (the third being civil society) explained by how wet it was. 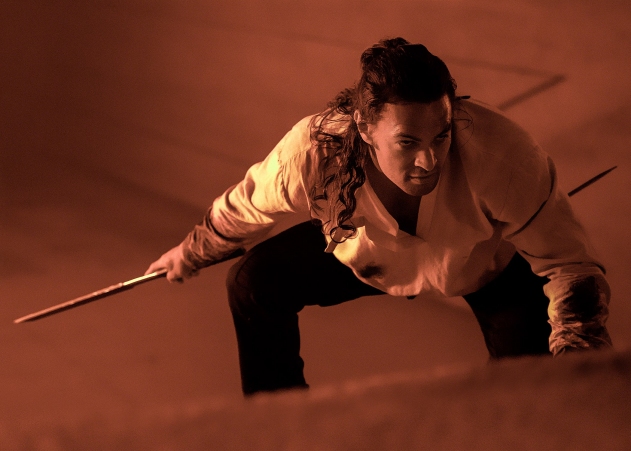 In Dune, water turned out not to be scarce but rather tied up in a complicated sandtrout-sandworm-spice ecology that made it largely unavailable. What little water made its way to the atmosphere was carefully harvested and stored, with Fremen sietches concealing massive reservoirs of water, held in trust for the dream of a green, terraformed Arrakis.

The story of water on Earth isn’t too different. Most of Earth’s water is not available to humans. However, it is gravity and hydrology rather than ecology, which limit its accessibility. Energy from the sun is forever evaporating water from the earth’s surface, which then cools and falls back down, slowly rolling from wherever it lands down to the oceans where it sits, mixed with eons of salts and solids pulled on its journey from the land’s surface. We rely on the sun to lift water molecules out of that salty mix, providing us a steady stream of sweet, fresh water.

This freshwater supply isn’t under threat, and the popular term ‘water crisis’ is a bit of a misnomer. This hydrologic cycle doesn’t function any differently today than in our past, but there are more of us, and much of the water falls at times and places that can’t benefit us. Our cities are growing and we are ever more an urban species, but this expansion of our built environment is no longer coupled to or constrained by natural supplies of water as it once was. Instead, as water per person grows scarce, we are left with a few basic options to correct mismatches in the time and space of people and water. We can move water, we can store it, or we can find ways to demand less of it (Brian Richter is more expansive in describing options in his ‘water toolbox:’ desalination, reuse, importation, storage, watershed management, and water conservation.) 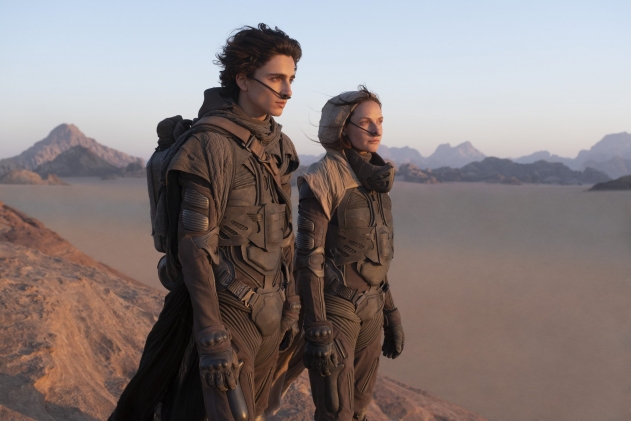 We have thousands of years of experience with the first two. The aqueducts that fed ancient Rome were progenitors for the modern transfer systems that make places like California and Arizona livable. And, through the 20th century, our network of transfer canals and storage reservoirs was large enough to shift the wobble of the Earth, just enough for a scientist to notice. However, there are problems with these technical, infrastructural solutions. Water is heavy, and expensive to move or hold. Also, when we change how it moves we often lose valuable services from it; flowing water will likely take on more oxygen—and host more fish—than water that sits; fast flows will scour landscapes while slower flows might silt them up. Perhaps most importantly, water infrastructure of this nature commonly displaces the people who had built a home along the flow. In short, these approaches at managing our water supply typically come with great cost.

Instead, we as a species are becoming more adept at regulating our water demand through management approaches including rules, rights, and valuation but with a few key flashpoints and tensions. First, while paying for water helps to communicate value, maintain infrastructure, and conserve use, it can feel at odds with the idea of an inalienable, basic human right to water. Making sure that basic human needs are met under privatized water systems is a challenge that was infamously unmet in Bolivia’s Cochabamba city in 2000. Second, though many of our cities have reservoirs that hold months to years worth of municipal water for use, we don’t have the well-bounded reserves of water that back up the Fremen rings in Dune. We rely on annual flows of water that are uncertain and variable, complicating our ability to plan, conserve, or trade. Our most prolific users of water—farmers and agriculture, drawing 70% of annual freshwater globally–are often those most exposed to this risk and uncertainty. Finding ways to limit their exposure with insurance, trading, or technology is a big part of keeping flows available beyond agriculture for industry, electricity, and municipalities.

Perhaps the biggest issue—the one that underlies all of our problems in conserving, valuing, and planning; the one that puts us at greatest odds with Dune’s Fremen—is that in most developed cities, our water supply is so good we don’t even pay attention to it. Do you know what you pay for water? How much you use? And where it came from? If you scored three out of three, you’re probably a Fremen. Otherwise, you’re like me and could learn something from them. Or, at least, from Frank Herbert’s Dune.

♦ More from Sloan Science and Film: