WESTWORLD, the HBO series created by Jonathan Nolan and Lisa Joy, is set in a future in which computer programmers run a theme park populated by androids. The series is nominated in the major categories of Best Drama; star Evan Rachel Wood for Best Drama Actress; Anthony Hopkins for Best Drama Actor; Jeffrey Wright and Thandie Newton for Best Supporting Actor and Actress in a Drama, respectively; Jonathan Nolan for Best Directing for a Drama; Nolan and Lisa Joy for Best Writing for a Drama; and in fourteen other categories. For more, read Science & Film’s article about the design of WESTWORLD’s robots. 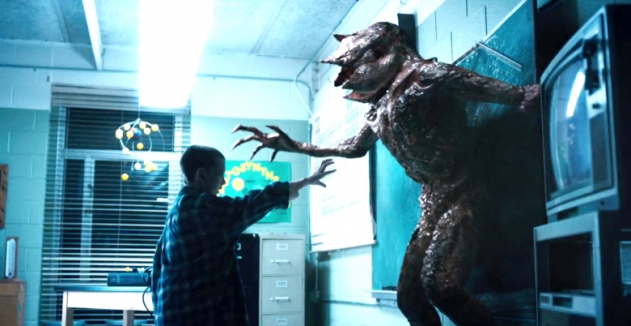 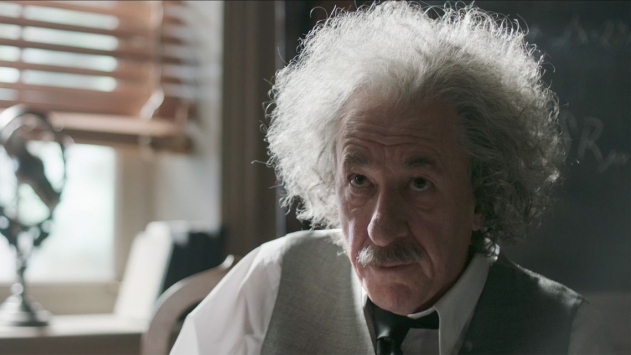 An HBO adaptation of Rebecca Skloot’s non-fiction book, The Immortal Life of Henrietta Lacks, is nominated for Best Television Movie. The story centers on the family of Henrietta Lacks, a woman whose cancer cells were harvested without her knowledge but which became the basis for a number of medical treatments. For more, read an interview with producer Lydia Pilcher about the film.

Charlie Brooker–creator of BLACK MIRROR which originated on Britain’s Channel 4 and is now on Netflix–is nominated for Best Writing for a Limited Series, Movie, or Drama. Each episode of BLACK MIRROR features a distinctive cast and is set in a near future where a new technology has affected normal social interactions. The series is nominated in two additional categories.

MR. ROBOT, about a hacker, and MASTERS OF SEX, based on two researchers who studied human physiological responses to sex in the 1950s, also received Emmy nominations.

The 69th Annual Emmy Awards, hosted by Stephen Colbert, will be broadcast on September 17 beginning at 8pm EST.