VOYAGERS is a new screenplay which tells the love story of Carl Sagan and Ann Druyan who put together records which were to represent all of humanity, and were launched into space in 1977. The NASA spacecrafts carrying these gold-plated copper records were called Voyager I and Voyager II. The records are intended for any extraterrestrial life which might intercept them and be curious about Earth. Now 40 years later, the Voyagers are traveling with the records at 36,000 miles per hour in interstellar space.

The 2016 Black List, the annual roundup of the best scripts which haven’t yet been produced, chose VOYAGERS. The film is now being packaged by Warner Brothers, and Lynda Obst (INTERSTELLAR) and Ann Druyan (COSMOS) are producing. Science & Film spoke with screenwriter Zach Dean by phone.

Science & Film: What is VOYAGERS about?

Zach Dean: The story I am telling is the love story of Carl Sagan and Ann Druyan. They have a really compelling story that honestly hasn’t been told on the big screen. There are also a series of other stories being told throughout the narrative, which spans time. You don’t necessarily know how they are connected until you see that these are all parts of the origin story of the music that went out on Voyager. 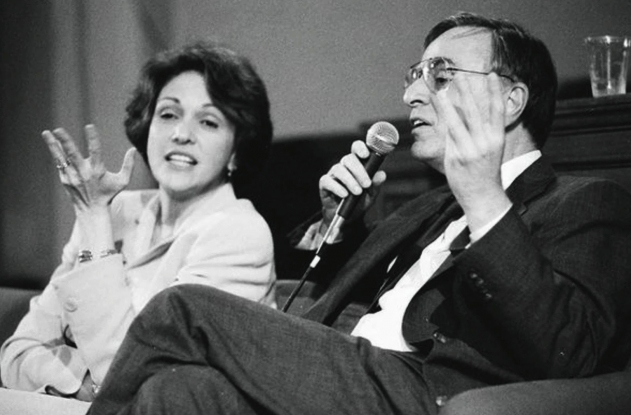 S&F: What research went into writing it?

ZD: Ann Druyan is one of the producers on the project. We have spent many hours together. I spent a week in Ithaca with she and her family. I have interviewed and spent time with three of Sagan’s children. I also interviewed his second wife Linda Salzman and his collaborator Tim Ferris. I spent a lot of time getting to know all of them to see their different perspectives on the same events. It is a dear story for a lot of people so I take it with a lot of gravity.

S&F: Why did you want to write this story?

ZD: I met with Lynda Obst who is a wonderful, famous Hollywood player who has been around for many years; she is a very good friend of Carl and Ann’s. They made CONTACT together with Jodie Foster in 1997, which is based on a novel that Carl wrote. They produced that together. I was speaking to Lynda about a different project but then she approached me about this one. Later, I met with Ann and we ended up developing a trust between the three of us and built it from there. It was a fantastic experience to work with them.

ZD: I think the thing about Carl is that he made science approachable; he made it emotional, he could bring it to a level that felt human without dumbing it down in the process. He had a level of poetic and oratory skill that allowed complex things to be summarized in metaphor which allowed people to understand things they didn’t necessarily have the scientific training for. They could understand the metaphor behind what he was trying to say so it would become eye-opening. I wish he was around now. The world could use some Sagan right now. 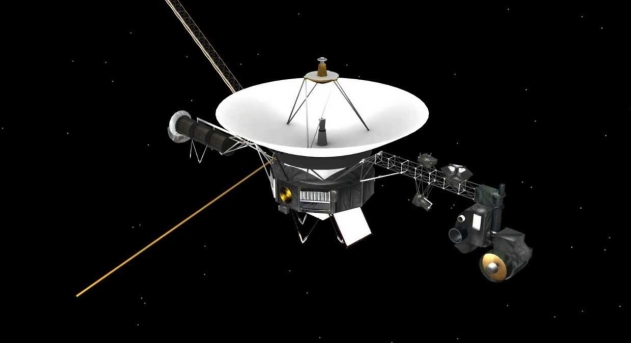 ZD: It’s a very timely story. Sagan, along with his colleagues at Cornell, challenged the notion that people could survive a limited nuclear exchange through his Nuclear Winter theory. They argued that you could simply not have limited nuclear exchange, because the climate change provoked by the burning of targeted city centers and petroleum reserves would saturate the planet’s atmosphere, detrimentally affecting the Earth’s ability to sustain human life. We cannot recover from that. The present re-considering of the limited nuclear change option is horrifying.

S&F: How has the Black List helped get VOYAGERS closer to production?

ZD: We are doing great. The producers are packaging the film right now with Warner Brothers. Lynda Obst is a producer and Ann Druyan is as well. The next steps will be getting a star and director attached.

S&F: How long did it take you to write it?

ZD: From pitch to draft to second draft and revisions, it was a little over a year. We did a lot of research and travel, and the people involved were wonderful. I talked to a lot of people in the Defense Department and the Jet Propulsion Laboratory, and I spent time with a lot of the scientists there. I got to see the signals coming from Voyagers I and II in deep space.

ZD: The signals come through in an amazing, big control room where they are tracking every unmanned spacecraft. It’s pretty cool. A lot of the senior scientists there were people who came up under Carl in the ’70s and ’80s, and they revere him.

S&F: Did you talk to any of them about why certain tracks were included on the Golden Record and why others were excluded?

ZD: We did talk a lot about what was put on the record and why. There was a lot of controversy surrounding those decisions. There is a really wonderful moment in the film where the team is picking examples of architecture to include on the record, and a lot of buildings had to be ruled out because much of the world’s most magnificent architecture are religious buildings, but they did not want to highlight one religion over another to send into space. So in the end they chose to include the Taj Mahal because it was built in the name of love and not in the honor of a god.

The Golden Record is available to listen to in its entirety online. Keep reading Science & Film for more as VOYAGERS casts Carl Sagan and Ann Druyan, and moves into production.